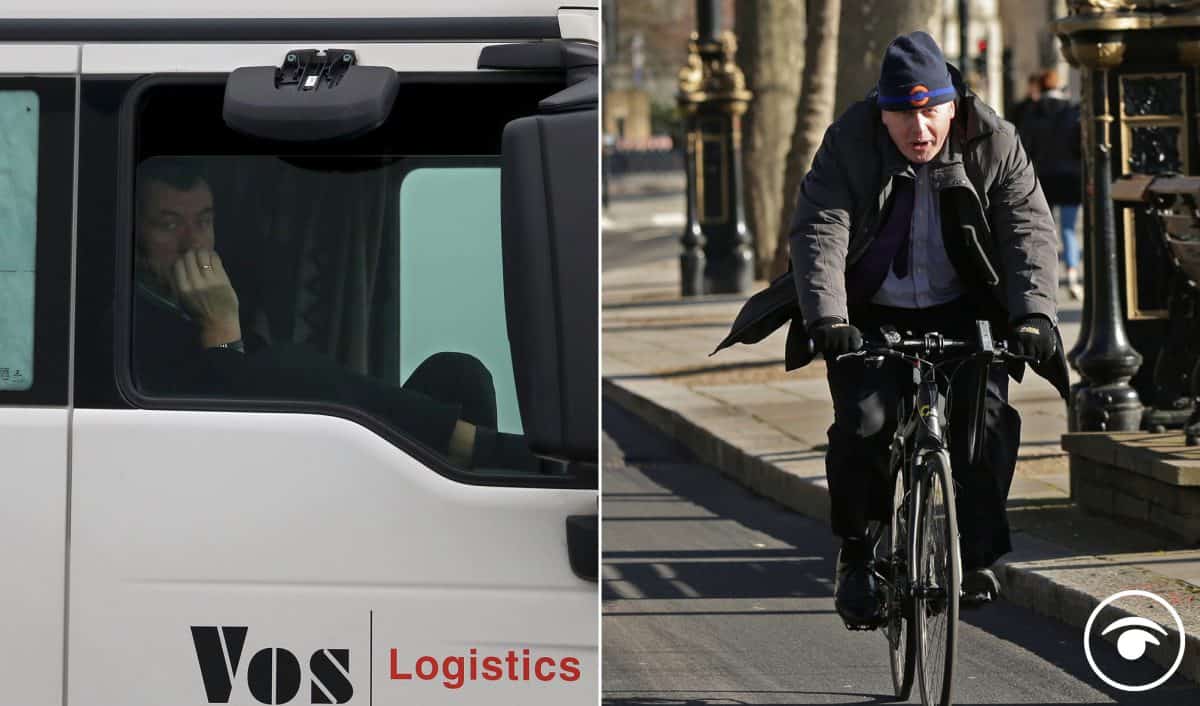 Hauliers struggling to get the correct paperwork to return to the EU are being forced to wait for days at a Kent lorry park.

Queues of more than a mile have built up on the approach to Ashford International truck stop this week.

Polish lorry driver Adrian Klapczynski, who is attempting to transport steel to his home country, told the PA news agency: “I’ve been here for three days. I need paperwork so I can go to Dover.

“People in the office keep telling me to come back the next day.

“This is a big problem. I have to leave here.”

Steve Cock, a director at The Custom House, a firm which provides lorry drivers with the documents they need to move goods in and out of the UK, said the disruption has been exacerbated by Border Force officials occupying the truck stop.

This is preventing drivers using his company’s services from taking advantage of its 600 parking spaces.

“The whole process is slowed down.

“Because they refuse to let us use the truck stop to park our vehicles, that’s causing all sorts of problems because drivers will park anywhere they please.

“They’re inhibiting a commercial enterprise that is there to help them.”

“It’s an embarrassment that we never were.”

Business Secretary Kwasi Kwarteng has insisted ministers are not planning to “lower” workers’ rights amid reports they are preparing to tear up key protections enshrined in EU law.

The Financial Times reported that the 48-hour working week could be scrapped under Government plans for a post-Brexit overhaul of labour laws.

Labour described the reported plan as a “disgrace” and warned it would fight any such moves “tooth and nail”.

However, Mr Kwarteng insisted that the Government wanted to improve workplace protections – not reduce them.

“We are not going to lower the standards of workers’ rights,” he tweeted.

“The UK has one of the best workers’ rights records in the world – going further than the EU in many areas.

“We want to protect and enhance workers’ rights going forward, not row back on them.”