"No preparation was possible for Govt incompetence and negligence though." 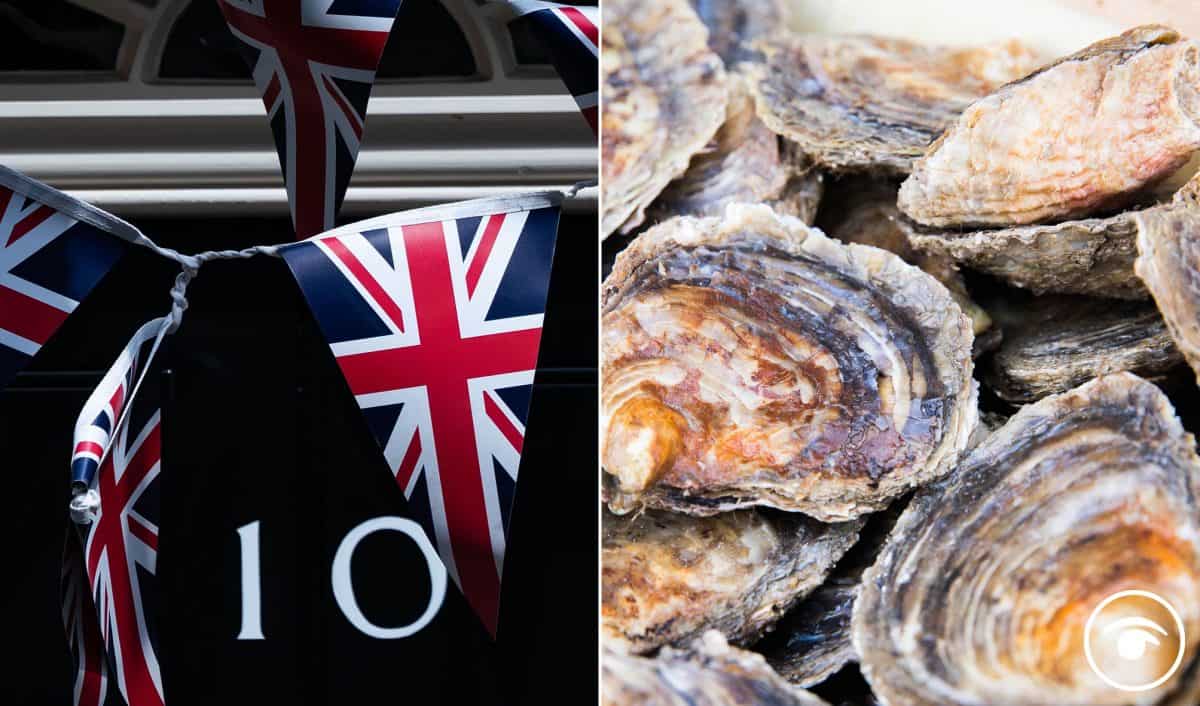 The decision by the EU to place barriers on live UK shellfish exports is “indefensible”, the Environment Secretary claimed at the start of February.

George Eustice insisted there is “no legal barrier” to prevent the trade and has called on the European Commission to abide by existing regulations.

But a thread from Tom Haward, an eighth generation oysterman, is damning about how Brexit has crippled his business and the industry in general. He lays the blame on the UK Government for the situation he finds himself in.

“A number of people are suggesting myself and others in the shellfish industry have been lazy, stupid (or both) for not being ‘prepared’ for the carnage Brexit has caused on the shellfish export industry. If we predicted this, why weren’t we ready?

“Many small shellfish businesses don’t have the money needed to build a depuration plant. £100k cost for a small plant wouldn’t provide the depuration capacity some companies need. Add a zero to their costs to reach capacity levels. If they did have the investment…

“They probably don’t have the land to build on. Ideally you need your plant close to where you harvest your shellfish. Where I live the land is under marine protection making it a mountain to climb if you wanted to build on it. If you do have the money and land…

“Your shellfish might be at risk of dying after depuration and long delays at port. Shellfish can struggle with the stress of being depurated so are relaid, unpurified, in A grade waters in the EU so they can be sold straight out of the sea. They are depurated too but…

“We come back in a circle; you need large capacity to ensure the shellfish isn’t stressed thus reducing shellfish mortality. If you have a purification plant and shellfish which is happy during depuration then surely you’re on to a winning formula?

“We have a depuration plant next to the water where our oysters grow. Our oysters are purified in temperature controlled conditions so they are happy and have a long shelf life. What’s the problem then?

“The Brexit deal is almost the same as a no deal; I can’t export our product because the costs associated with the paperwork and delays has pushed our prices up so we are no longer competitive with our EU oyster neighbours (Ireland, France, Denmark)

“We have sold 0 oysters to Europe in 2021 because our Govt failed to sort the procedures involved with unpurified shellfish and the paperwork needed for purified means we are now too expensive. If we kept our prices the same we would make huge losses.

“The ‘oven ready deal’ which would make us a ‘global Britain’ has shrunk our market options and made the UK inward looking. I was prepared and have adapted the business as much as I can. No preparation was possible for Govt incompetence and negligence though.”

Related: The Express gets a dose of Brexit reality as Biden puts brakes on trade deal