The Prime Minister and European Commission president Ursula von der Leyen have both warned that a no-deal outcome looks more likely than an agreement. 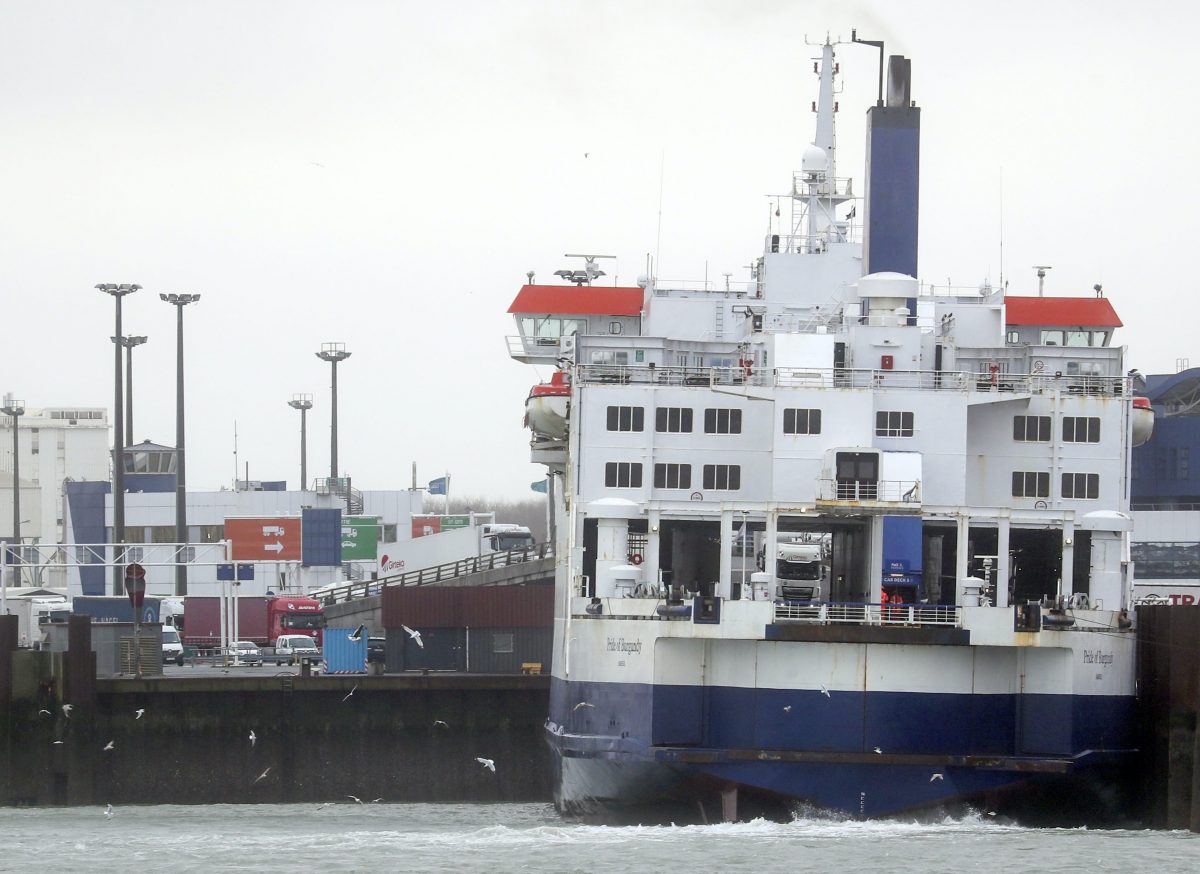 Boris Johnson has warned that it is ‘very, very likely’ the negotiations with the EU will end without an agreement. This comes as there are reports of huge queues of traffic building up in Calais, due to Brexit stockpiling. There are increasing fears of a no-deal Brexit.

Sir Keir Starmer slammed Boris Johnson, saying the PM would “fail on the only promise” he made at the last election if the UK crashes out of the European Union without agreeing a trade deal.

The Labour leader, using the Prime Minister’s own words against him, said collapsing the negotiations with Brussels after promising to “get Brexit done” at the 2019 election would represent a “complete failure of statecraft”.

During a visit to Dublin in September 2019 as he was working to secure a Withdrawal Agreement, Mr Johnson said no deal would be a failure of statecraft “for which we would all be responsible”.

But speaking during a trip to the North East on Friday, the Prime Minister said it was “very, very likely” that the UK would leave the transitional trading arrangements with the EU on December 31 without an agreement.

The UK and EU have agreed that a firm decision on the future of the talks must be made on Sunday.

Brexit stockpiling is causing 10-mile lorry queues and delays of up to five hours in Calais, The Guardian reports.

Sources close to the president of the Hauts-de-France region said there had been 50% more heavy goods vehicles on the approach roads to Calais in the past three weeks.

“November and December are always busy months, but extreme stockpiling because businesses are trying to get goods into the UK before 1 January is the main cause,” the source said.

As many as 60% of Kent businesses are not prepared for a no-deal Brexit, it is feared.

Concerns have been raised that companies already “hanging on by their fingertips” after a year of pandemic disruption may not be ready for the “seismic shift” in trade.

This is despite Britain being just weeks away from the end of the transition period without a deal being struck.

The warning from a group representing businesses in Kent comes as a deadline on UK-EU trade talks looms this weekend.

Kent has been a focal point as the end of the Brexit transition period approaches, with a huge lorry park constructed by the M20 amid fears of miles-long queues of HGVs stacking up on the motorways.