“The Government’s approach undermines the much-vaunted trust it once said it had for leaders and governors in their communities to make the right decisions on behalf of their pupils, parents and staff.” 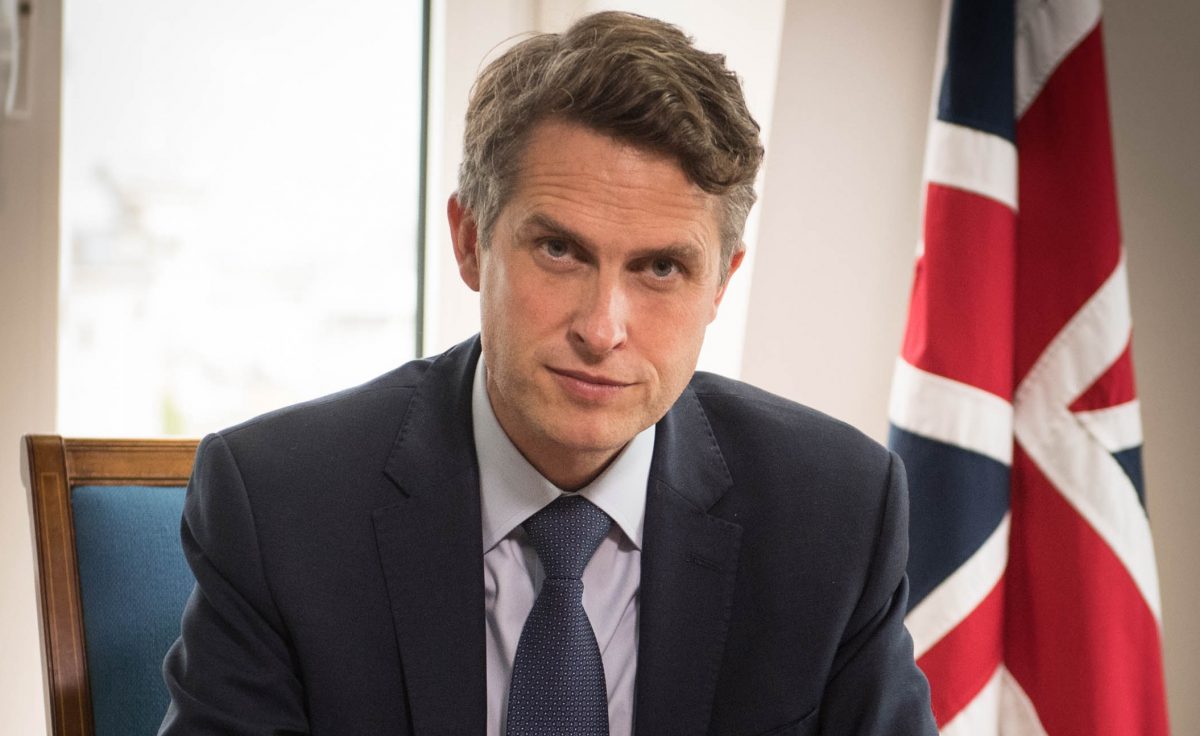 Schools in England planning to allow pupils to learn remotely in the run-up to Christmas could face legal action to force them to remain open.

New powers introduced through the Coronavirus Act allow the Government to issue “directions” to headteachers around education provision during the pandemic.

But should schools fail to comply after being directed to remain open, Education Secretary Gavin Williamson could apply for a High Court injunction forcing them to do so.

It is understood that directions under the act would only be used as a last resort, while a court order would be sought if they were not followed.

It comes as a headteacher in Ware, Hertfordshire, was sent a “minded to direct” letter from schools minister Nick Gibb warning that the emergency powers could be used.

Presdales School had planned to switch to online learning for the final week of term to ensure staff and pupils did not have to self-isolate on Christmas Day, Schools Week reported.

But it was said to have scrapped the plans after receiving the letter.

Geoff Barton, general secretary of the Association of School and College Leaders, criticised the approach.

He said: “It marks a low moment when a government threatens legal action against its own school and college leaders, all of whom have worked tirelessly throughout this crisis to make sense of last-minute and chaotic decisions from Westminster.

“The Government’s approach undermines the much-vaunted trust it once said it had for leaders and governors in their communities to make the right decisions on behalf of their pupils, parents and staff.”

The Department for Education (DfE) said keeping education settings open remained a “national priority” and that it was “vital” children remain in school until the end of the term.

In Wales, secondary schools and colleges will move to online learning from Monday following advice from the Welsh chief medical officer that the public health situation in the country is “deteriorating”.

It is understood that a direction under the Coronavirus Act requiring schools to remain open has not been used to date by the DfE.

Prior to a direction being issued, regional teams work with schools and local authorities to try to reach an agreement.