By Joe Mellor, Deputy Editor In a move that is beyond parody, a call centre for the Brexit campaign has hired four non-British phone bank works, according to the Guardian. The call centre, overseen by party donor Arron Banks, has taken on EU migrants, while at the same time telling the public that low-skilled foreign […] 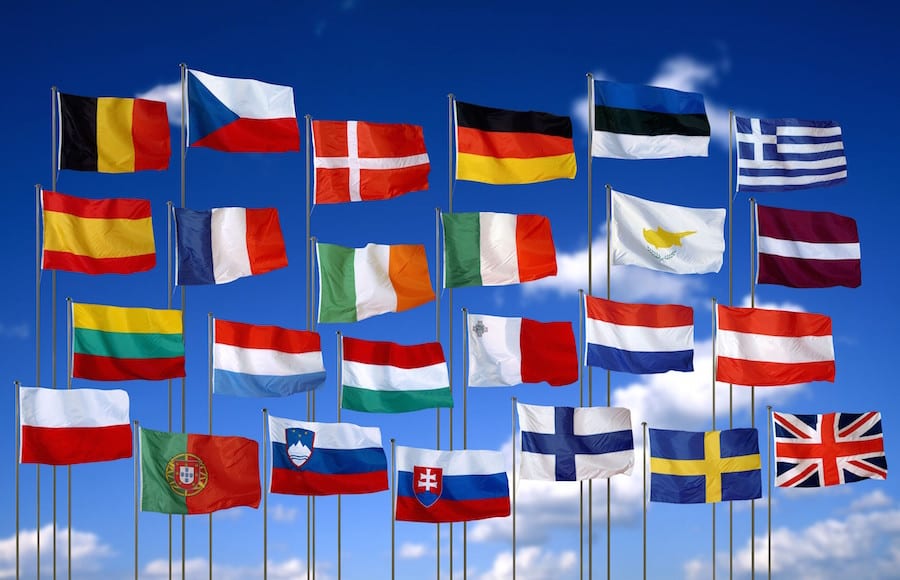 In a move that is beyond parody, a call centre for the Brexit campaign has hired four non-British phone bank works, according to the Guardian.

The call centre, overseen by party donor Arron Banks, has taken on EU migrants, while at the same time telling the public that low-skilled foreign workers “deprive British citizens of jobs.”

The call centre was established to raise support in the UK for the “Out” campaign.

It is strange that they have opted to get non-UK citizens to work there, as they claim that “as the world’s fifth biggest economy, the UK is well placed to supply its own labour”.

Neil Kinnock, former Labour leader and leading backer of the Britain Stronger in Europe campaign said: “For Arron Banks to run a campaign based on division and demonisation while employing EU citizens in his call centre, is the height of hypocrisy.”

“Banks should hang his head in shame – and reflect on the fact that his own employees and other hardworking people do not deserve the stream of negativity directed at them by leave campaigners.”

One of the EU workers is Rudolph Svat, 36, from Košice in eastern Slovakia. He arrived in September and the leave campaign is his first job in the UK

A British exit from the EU would probably mean employers would lose their automatic right to hire low-skilled EU workers from outside the UK.

Banks denied there was any contradiction in hiring a Slovakian call centre worker.

“My beef is not with immigration but with controlling immigration,” he said. “It can’t be unlimited. I would argue you bring in the people you need to fulfil the economy.”

He said it would be wrong to discriminate against job applicants who were “legally in the country at the moment”.

The Office of Budget Responsibility have said that net migration, of over 100,000 a year, is required to achieve a budget surplus by the end of this parliament.