West Virginia is the latest US state to introduce drug testing for welfare claimants. As one lawmaker  put it, no-one living off his tax dollars should be ‘laying around on welfare and drugs’. Florida recently required all welfare claimants to submit to drug testing, though the courts later ruled the law unconstitutional. Forcing the poor […] 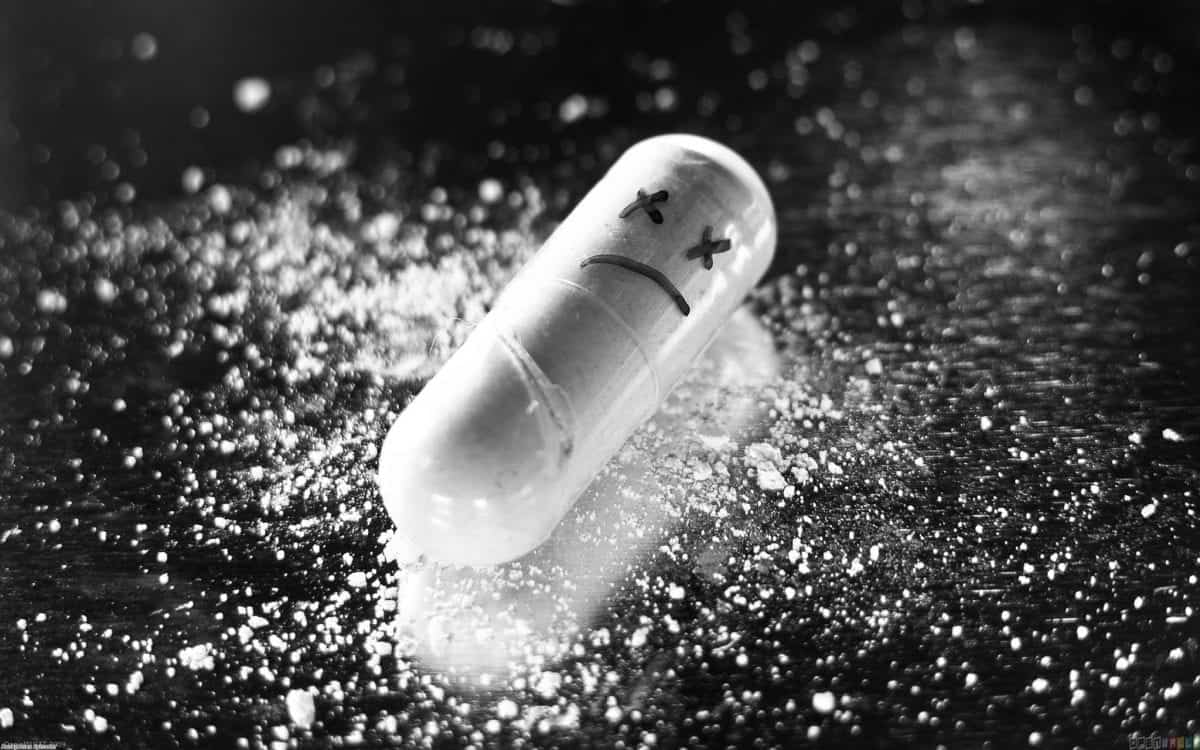 West Virginia is the latest US state to introduce drug testing for welfare claimants. As one lawmaker  put it, no-one living off his tax dollars should be ‘laying around on welfare and drugs’. Florida recently required all welfare claimants to submit to drug testing, though the courts later ruled the law unconstitutional. Forcing the poor and needy to prove they aren’t drug abusers is so popular with right-wing voters politicians are willing to risk legal backlash by enforcing invasive and degrading rules. And it could happen here.

The Tory government is well equipped to punish the poorest in society. Savage and illogical cuts to social welfare are now a matter of government policy. As the recent resignation of Iain Duncan Smith shows, austerity aimed at the poor is largely driven by ideology. The Conservatives have form on this issue. Norman Tebbit’s infamous ‘on your bike’ speech calling on the unemployed to just get up and find a job is still ringing in the ears of the Tory faithful. The varnish is coming off the Nasty Party and more than a few of its rising stars look to America as a model for a reduced welfare state.

It may be the infiltration of Aynd Rand’s devotees into the mainstream right or the resurgence of Victorian views on the ‘deserving poor’, or it could simply be politicians who know they have no support among the poor pandering to the wealthy but villifying those who have the least has become acceptable policy. Mandatory drug testing in the US assumes that all welfare recipients are drug abusers and/or scroungers until proven otherwise. It’s simple and horrific logic : if you’re claiming benefits, there must be something wrong with you. Can’t find a job? You must be a junkie or a layabout, so we’re going to punish you as if you were.

Judge Judy, of TV fame, often tells unemployed guests to collect cans for a living. This kind of economically illiterate reaction chimes with many right-wing voters. Ordinary working people can be forgiven for not knowing the finer points of macroeconomics. But politicians should know better. In fact, they have the numbers presented to them on a daily basis. Cutting social welfare makes no significant difference to employment rates. Why? Because the overwhelming majority of welfare recipients are not scroungers and are not happy to be unemployed. Drug testing in US states has detected hardly any drug abuse among claimants simply because drug use is no more common among the poorest than the rest of society. The self-righteous moral judgement against the poor is unsupported by fact.

No facts will stop the war on welfare, however. Governments in Britain and the US have convinced vast numbers of working and middle class voters that poor people taking government money is a major problem. Even in the difficult and uncertain economic conditions of the last eight years, sympathy and understanding for the most vulnerable in society has declined and in many places, morphed into naked aggression. The ‘takers’ keep getting free stuff from corrupt politicians while they laze around, drinking and taking drugs. Wouldn’t it be better if they worked three jobs and still couldn’t afford health insurance? At least it would teach them responsibility and character. No good working person will ever have to be drug tested by social services.

Turning the average wage earner against the poor is the greatest trick the right has ever pulled. As worldwide wages stagnate or fall, as jobs are outsourced and mechanisation gradually replaces the low skilled, more and more working people will come to depend on welfare. How fitting that their votes today will gut the benefits they receive tomorrow. It’s almost enough to drive a person to drugs.