Pigs in blanket are likely to be one of the casualties, with customers hit by a lack of choice and higher prices across the board. 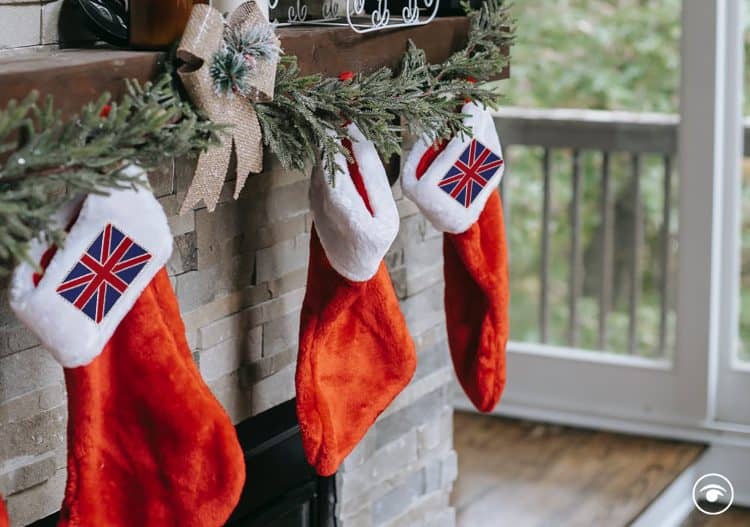 Government inaction on supply chain issues could result in a miserable Christmas for retailers, a leading logistics company has warned.

With the festive season less than six months away major brands are already facing difficulties stocking up for one of the most crucial sales periods of the year.

The government’s “Brexit hubris” has resulted in a severe driver shortage which threatens to “rip up retailers’ Christmas stockings,” according to ParcelHero’s head of consumer research, David Jinks.

He believes that failure to address the year-long customs and supply issues that have beset British companies trading with the EU will leave British shoppers with a smaller choice of gifts and food this Christmas and will mean they have to pay more for those items that they can get.

A shortfall of truck drivers and warehouse workers has already led to empty supermarket shelves this summer, with high-profile shortages hitting the likes of Weatherspoons and McDonalds.

But according to Jinks, this could be exacerbated come Christmas.

“British toy industry bosses have complained about the “insane” price hikes in shipping goods into the UK, thanks to Brexit and a worldwide lack of shipping containers,” he said.

“Many of our favourite Christmas foods may also be missing or more expensive.

“Pigs in blanket, that perennial Christmas favourite, will be one of the casualties.”

“Well behind” on preparations

Nick Allen, chief executive of the British Meat Processors Association, says a labour shortage means the industry is “well behind” on preparations for Christmas.

“You’d normally start to prepare pigs in blankets and gammons at the beginning of July and they’d go into the freezer and come out at Christmas time, but we’re six weeks behind and not seeing any light at the end of the tunnel,” he told the Daily Mail.

“The shelves aren’t going to be empty but it’s hard to see how there won’t be shortages of these things and the choice will get less.”