Maximilian Johnson, the 36-year-old half-brother of the prime minister, faces losing millions down a Gobi desert mine. 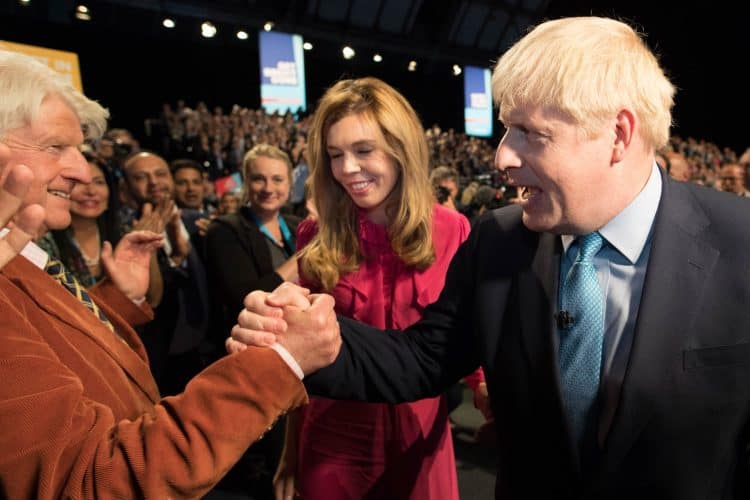 Maximilian Johnson, the 36-year-old half-brother of the prime minister, is battling to recover millions of foreign investment in the Zasag Chandmani gold, copper and iron ore mines near the Gobi desert.

But, according to The Times, Maximilian – the youngest son of Stanley Johnson, Boris’s father – is keen not to ask for help from his brother’s government.

“I’m not asking for any favours,” he said. “I note my own relationships and I would never want to invoke those.”

Like Boris, Maximilian studied at Eton and Oxford – where he read Russian and Polish. He first visited Mongolia as a student backpacker in 2005, and took an MBA in China before becoming a metals trader in Hong Kong.

He was eventually invited to take charge of a “tricky but quite promising” mining project in Mongolia, The Times reported. Along with Simon Murray, a prominent British businessman, Maximilian put together a £14 million investment to fund the Mongolian-owned mine’s start-up costs.

That, however, was the lat they saw of the money, as production failed to start and audited accounts didn’t appear. Investors began to ask for their money back, and Johnson was forced to go to the Mongolian fraud squad.

It soon emerged that large sums had been funnelled off through bogus purchase orders and shell companies reportedly controlled by the mine owner and his relatives, with no sign that the goods and services paid for were ever delivered.

The police case is still alive, but has been “sitting on a prosecutor’s desk for quite a long time”, Johnson said. “Usually decisions [to proceed] are made within a month but ours has been dragging on for five months. It is making us nervous.”

‘All I could hope for’

Maximilian hopes that the Mongolian government will be persuaded to act – but admits unease about trading on his family name. “It’s difficult for me because everything I do in life is coloured by my personal relationships,” he said.

He added: “To the extent to which British authorities can be helpful, yes, I would welcome any such assistance, provided they were willing to give it. That’s really all I could hope for.”