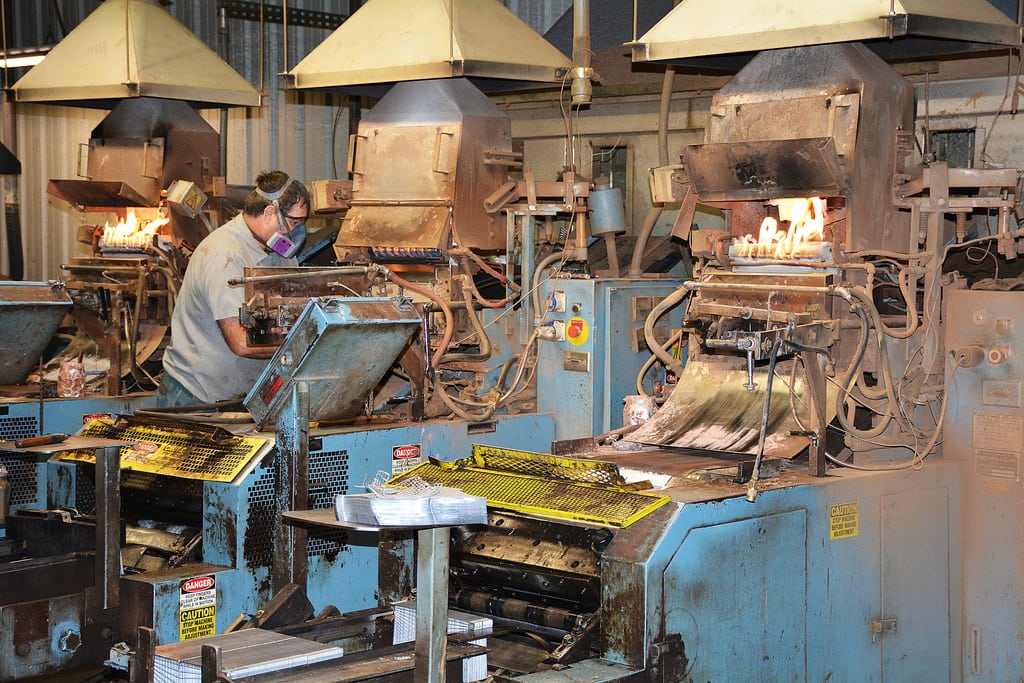 UK companies in the manufacturing and service sector have indicated that they are struggling to recruit skilled staff because of uncertainty around Britain’s future with the European Union.

Brexit has been blamed as 81 per cent of manufacturers and 70 per cent of service sector firms report difficulties recruiting the right skilled staff for their organisations.

At the same time they are being hit with rising costs and a reduction in sales. This perfect storm could send many businesses to the wall.

This worrying information was gathered by the BCC (British Chambers of Commerce).

It is also bad news for the consumer as the increase costs will likely see a rise in prices, to keep businesses profitable.

The proportion of services firms saying sales were increasing has dropped to a two year low.

Four fifths of employers in manufacturing, and almost as many in the service sector, reported difficulties in finding the right workers.

Dr Adam Marshall, Director General of the BCC, said: “Business concerns about the government’s recent blueprint for future immigration rules must be taken seriously – and companies must be able to access skills at all levels without heavy costs or bureaucracy.”

The BCC’s survey covers 6,000 firms, employing over one million people across the UK.