A blow below the belt for Boris? A former Chief of Staff at Downing Street has outlined 'the big difference' between the PM and Keir Starmer. 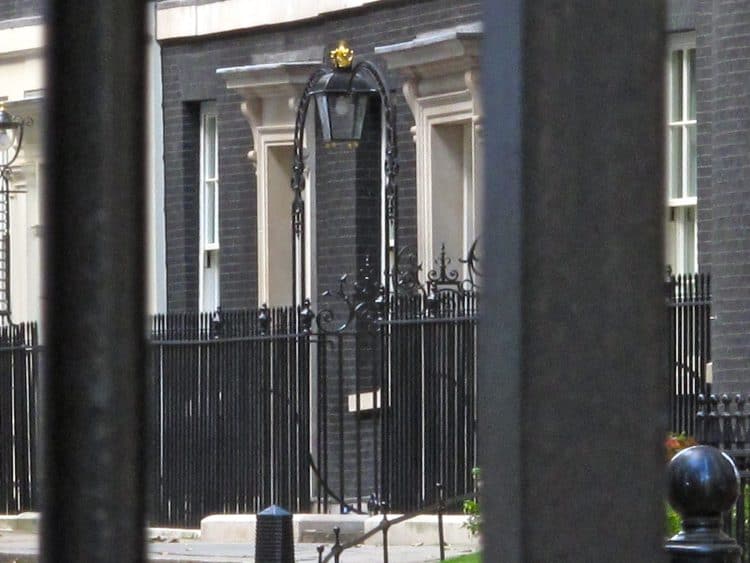 This is a fairly damning critique, if we’ve ever seen one. A former Chief of Staff in Downing Street has weighed in on the current beergate scandal engulfing Keir Starmer – claiming that the Labour leader ‘will not face any charges’.

Boris Johnson, Keir Starmer – can their ‘lockdown breaches’ be compared?

After staff in Boris Johnson’s administration partied through a number of hard lockdowns, Starmer’s appearance at a Labour campaign event in April 2021 has also come under scrutiny.

The former Director of Public Prosecutions insists he did nothing wrong, by enjoying a curry and a beer in a Durham office 13 months ago. However, desperate Tory forces – and possibly some disenfranchised Corbyn supporters – want police to investigate Starmer.

The opposition leader is now facing a grilling from the constabulary, and several newspapers are revelling in the scandal that’s taking a bit of heat off Boris Johnson. But are the actions of both leaders comparable?

According to Jonathan Powell, the answer is a resounding ‘no’. He served as one of the top officials in Tony Blair’s Administration, so he certainly knows a thing or two about seeing out a storm.

He has advised Keir Starmer to ‘proceed calmly’, pouring scorn on suggestions that the Labour frontman will be hit with a Fixed Penalty Notice. Powell also made a rather devastating observation about the differences between Johnson and Starmer.

“It’s a Mail on Sunday story, so people are trying to smear Keir Starmer and suggest he’s the same as Boris Johnson… I find it to hard to believe there’s anyone more different to Boris Johnson than Keir Starmer.”

“There is a difference… I doubt Keir Starmer will be fined. He doesn’t tell lies, and Boris Johnson does, and people know that pretty clearly. It’s also quite clear this was simply a campaign event, nothing more, nothing less.”