“How is anyone supposed to believe she is such a novice that she didn’t know exactly what she was doing?" asked Yvette Cooper. 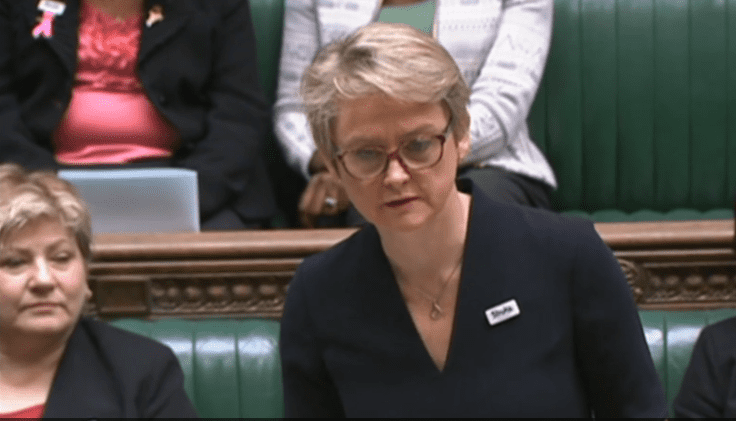 Suella Braverman’s reappointment as Home Secretary, according to Yvette Cooper, is the “same old Tory choas,” while Rishi Sunak has been charged with striking a “grubby bargain” to assure his victory in the Conservative leadership race.

Last week, Braverman left his position as Home Secretary due to a data leak. Tuesday, as part of a larger reorganisation following his appointment as the new Prime Minister, Sunak reappointed Braverman.

“Yet they’ve discarded the ministerial code, reappointed someone who breached core professional standards and has now run away from basic accountability to this House. It is the same old Tory chaos and it is letting the country down.”

You can watch the full speech below: