The League Against Cruel Sports said it will continue to lobby MPs to strengthen the Hunting Act. 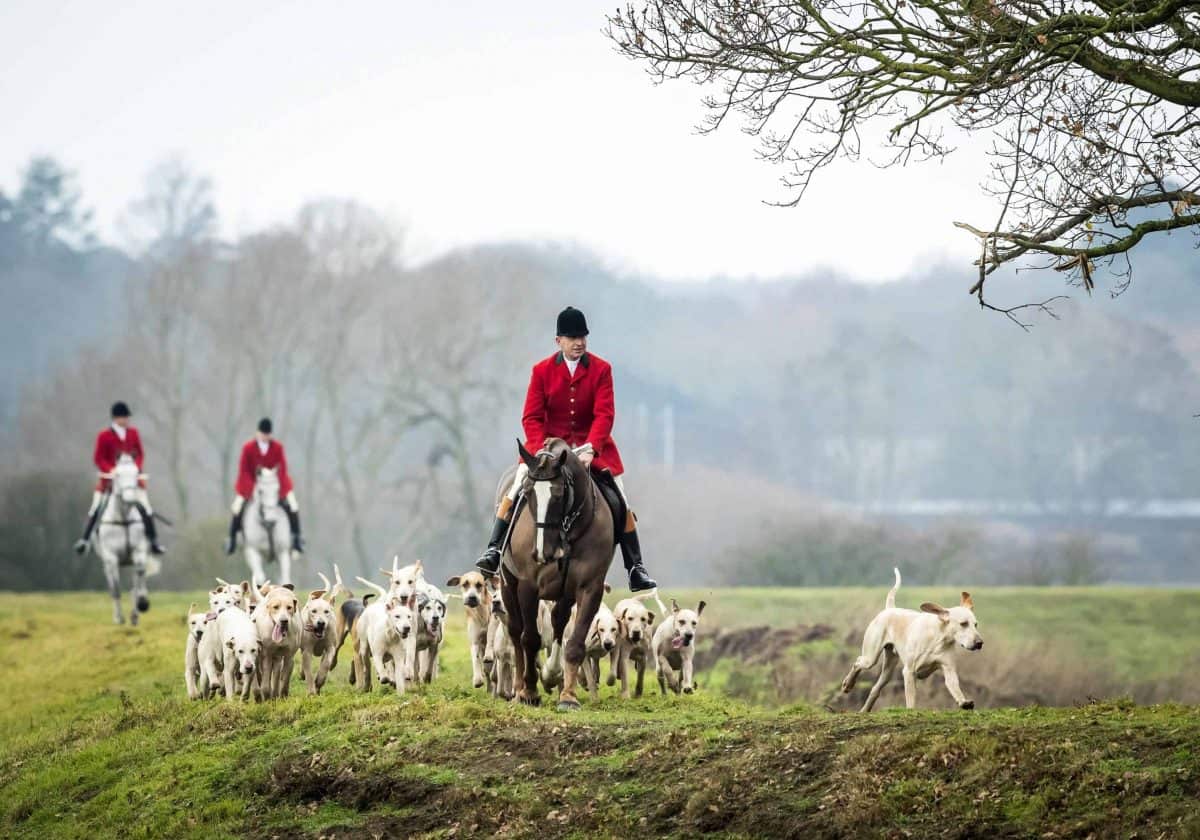 Dozens of Boxing Day hunts will be held across the UK as campaigners call for tougher laws to keep foxes safe.

Fox hunting was banned in England and Wales following the introduction of the Hunting Act 2004 – which came into force a year later.

However, drag hunting – where hounds are trained to follow an artificial scent -is permitted under the legislation.

More than 80 Boxing Day hunt meets are taking place across the UK, with the majority being held in England, according to the Countryside Alliance.

Meanwhile, animal welfare charity the League Against Cruel Sports said it will continue to lobby MPs to strengthen the Hunting Act and “remove loopholes” which it claims allow hunts to still get away with killing foxes for fun.

The charity’s director of campaigns, Chris Luffingham, said: “There has been a sea change in the way the fox hunting debate is being framed and with the ban now secure, our emphasis has shifted towards the strengthening of the Hunting Act.

“To end fox hunting for good, the Hunting Act needs to be strengthened by removing the loopholes and exemptions being exploited by the fox hunts to cover up their brutal activities.

“The introduction of prison sentences for those convicted of fox hunting would help ensure there is a strong deterrent to prevent the deliberate and widespread chasing and killing of foxes.”

The charity said it had received 184 reports of suspected illegal fox hunting since the season began in late October.

Luke Pollard MP, shadow environment, food and rural affairs minister, said: “Fox hunting is cruel, unnecessary and unpopular. It should be consigned to the history books.

“The Prime Minister must ensure his majority is not used to allow the return of fox hunting.

“Labour will use every opportunity to enhance and strengthen the Hunting Act, reviewing penalties to make sure there is an effective deterrent for illegal hunting, and introducing a ‘recklessness’ clause to stop trail hunts being used to kill foxes.”

Queen star Brian May said he will support a humane bloodhound hunt on Boxing Day to highlight the cruelty-free side of recreational hunting.

The guitarist and animal rights campaigner will join the Three Counties Bloodhounds, a “friendly family run pack”, for its annual event in Swansea on Thursday alongside Byron John, the master of the “clean boot” hunt.

The event will see riders on horseback and their team of hounds chasing a human runner instead of a fox.