A video showed the prime minister lingering around awkwardly, with hands in his pockets. 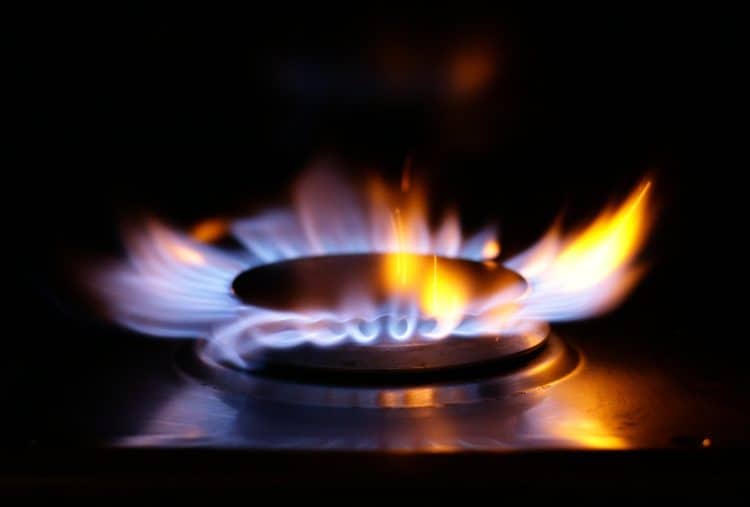 The United States and European Union on Friday announced a new partnership to reduce the continent’s reliance on Russian energy, the start of a years-long initiative to further isolate Moscow after its invasion of Ukraine.

It comes as yesterday a video of the PM looking alone went viral, as you can see in the clip below.

Social media users branded the UK an “embarrassment” in response to the clip while others quipped that the video shows what world leaders think of “global Britain.”

To be fair Theresa May also faced a similar scenario during her car crash premiership.

As part of the plan, the US and other nations will increase liquified natural gas exports to Europe by 15 billion cubic metres this year, the White House said. Even larger shipments would be delivered in the future.

At the same time, they will try to keep their climate goals on track by powering gas infrastructure with clean energy and reducing methane leaks that can worsen global warming.

Although the initiative is likely to require new facilities for importing liquified natural gas, the partnership is also geared toward reducing reliance on fossil fuels in the long run through energy efficiency and alternative sources of energy, according to the White House.

US president Joe Biden was set to discuss the issue with Ursula von der Leyen, head of the European Union’s executive arm, before leaving for Poland, the final leg of his four-day trip.

Earlier this week, Ms von der Leyen said “we are aiming at having a commitment for additional supplies for the next two winters”.

Russian energy is a key source of income and political leverage for Moscow. Almost 40% of the European Union’s natural gas comes from Russia to heat homes, generate electricity and power industry.

After leaving Brussels, Mr Biden travels to Rzeszow in Poland, where US troops are based roughly an hour’s drive from the Ukrainian border.

Mr Biden is then expected to continue on to Warsaw for talks on Saturday with Polish president Andrzej Duda.

Related: Canada has a hormone-pumped present for Brexit Britain

How long do uPVC windows last?