“I am here to sell brand Canada, boy-oh-boy," the country's trade minister said. 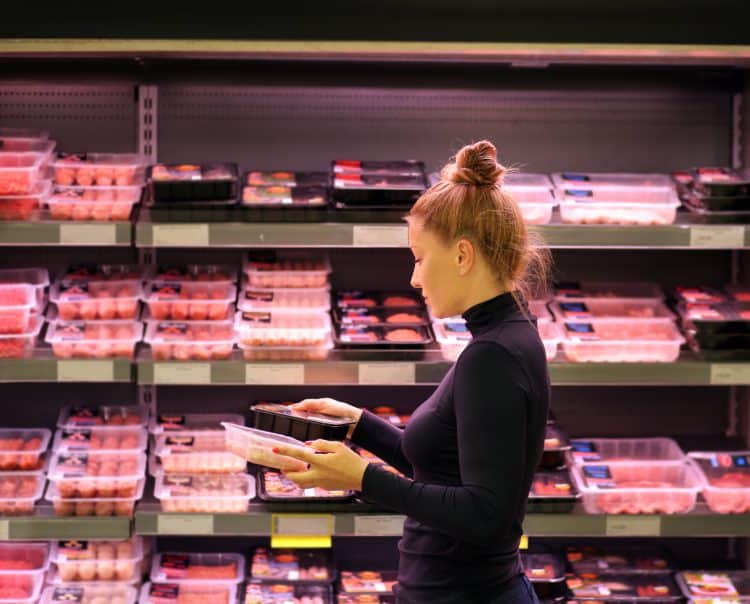 At a press conference, Canada’s trade minister claimed its beef – which is given synthetic treatment to boost growth, like in the US and Australia – is “second to none”.

Revealing her desire for “access to the British market”, Mary Ng said: “I am here to sell brand Canada, boy-oh-boy, and I’m going to keep doing that.”

Standing next to her counterpart, Anne Marie-Trevelyan – the UK’s international trade secretary – did not respond to the beef pledge.

Instead, she hailed the opening of trade talks and said the two countries will be “working at pace to get to a transformational trade deal”.

But in reality, the benefits of any agreement are likely to be minuscule – because 98 per cent of goods exports are already covered tariff-free under an existing deal rolled over from EU membership.

Brexit has sparked a 15 per cent decline in trade with the EU, due to a mountain of red tape.

It comes as French banks started hitting Brits with a €5 charge every time they withdraw cash.

Britain’s divorce from Brussels means that rules which dictate that EU-wide charges can not be higher than costs for domestic transfers no longer apply.

While the terms of the Brexit deal meant act the UK retained the ability to use the infrastructure – known as SEPA – the cost cap no longer applies, so European banks are entitled to start charging fees for transfers and withdrawals.

The charge has already impacted millions of Brits, including second home owners and those living in France or elsewhere in Europe.