"What a surprise. He’s normally so effective & proactive. Remember all those ‘big calls’ he got right?" 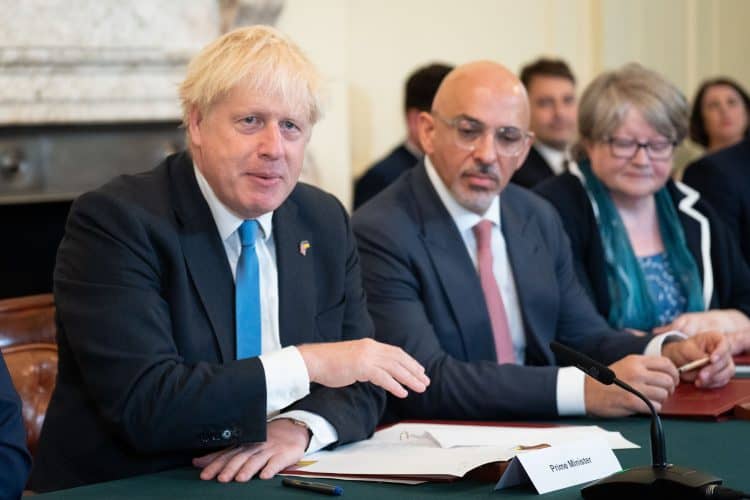 Boris Johnson has appealed to electricity bosses to help ease the pressure as on hard-pressed families amid a dire new warning energy bills could top £5,000 by the spring.

Representatives of major electricity companies arrived in Downing Street for crisis talks as analyst, Auxilione, said regulator Ofgem could be forced to raise the price cap for the average household to £5,038 from next April.

However the meeting failed to produce any immediate concrete help for struggling consumers, with Mr Johnson acknowledging any “significant fiscal decisions” would be be a matter for his successor.

In other words, he did literally nothing.

Climate change secretary Ed Miliband accused ministers of going “missing in action” in the face of a “national emergency”.

“Families are worried about how they will pay their bills. But instead of showing leadership, the Conservatives are missing in action,” he said.

“The Prime Minister and Chancellor have gone Awol, whilst the candidates for the leadership have no substantive ideas about how to help working people meet the challenges they face.”

“It is appalling that the Conservatives still haven’t announced any extra support for families and pensioners facing the hardest winter in decades,” he said.

This didn’t come as a shock to anyone:

The Metro’s front page is amazing: