It comes after allegations last year some factories in the UK working for Boohoo were paying staff as little as £3.50 an hour and had working conditions which did not meet lockdown restrictions. 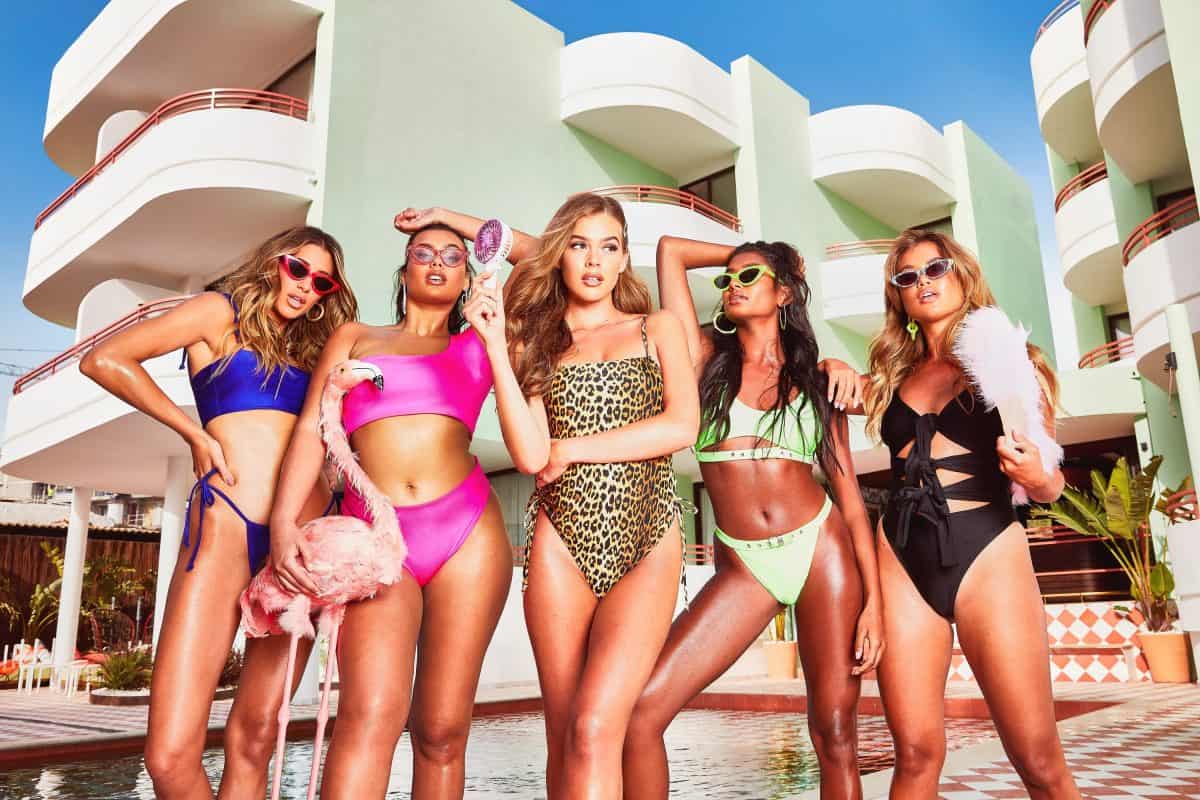 Online fashion retailer Boohoo has said is not “aware of any investigation” by US Customs and Border Protection following reports it could face a US import ban over labour abuse allegations.

Sky News reported the US customs force has seen enough evidence to launch an investigation after petitions from British campaigners.

Boohoo told investors in a stock market announcement that it is confident with actions it is taking to ensure its products pass US customs criteria, amid a clamp-down on items made using forced labour.

It said it is continuing to fulfil orders for US customers and will “work with any competent authority to provide assurance that products from its supply chain meet the required standard”.

In a statement, Boohoo said: “The group has not received any correspondence from, nor is it aware of any investigation by, US Customs and Border Protection.

“Over the past eight months the group has been working closely with UK enforcement bodies.

“If the group were to discover any suggestion of modern-day slavery it would immediately disclose this to the relevant authorities.”

It comes after allegations last year some factories in the UK working for Boohoo were paying staff as little as £3.50 an hour and had working conditions which did not meet lockdown restrictions.

On Tuesday, the company highlighted the independent review into the scandal by Alison Levitt QC from September stated “there is no evidence that the company itself or its officers have committed any criminal offences”.

However, Ms Levitt also found “serious issues” in the supply chain and said managers were aware of the problems but too slow to act.

The group has since appointed Sir Brian Leveson PC to oversee its attempts to move on from the scandal.

In January, Boohoo said it was making “excellent progress” to put in place recommendations following Ms Levitt’s report, with it removing 64 companies from its supplier list as a result.