Andrew Reaney, group director of responsible sourcing at Boohoo, told MPs at the BEIS select committee that the online retailer was “shocked” by reports regarding the forced labour of Uighur Muslims. 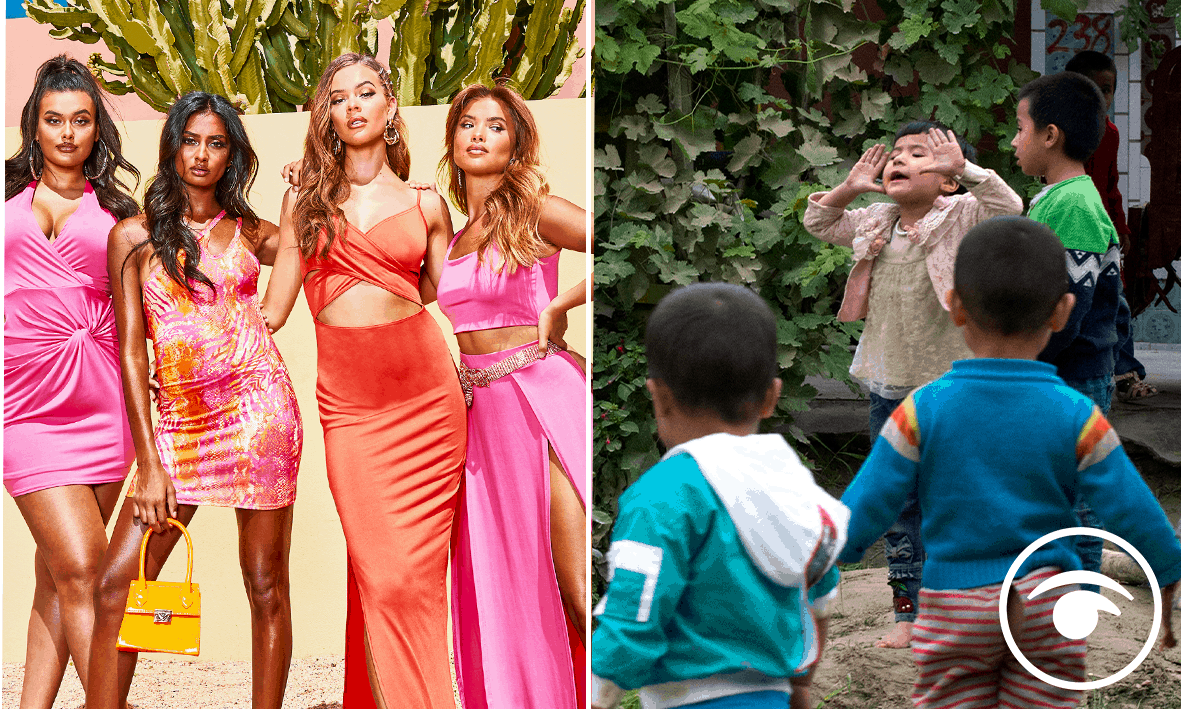 Fashion brands including Boohoo and Nike have denied the use of suppliers or manufacturing in the Xinjiang region of China as they expressed “shock” surrounding allegations regarding the forced labour of Uighur Muslims.

The brands and retailers, which also included H&M and North Face-owner VF, were brought before MPs at the Business, Energy and Industry Strategy (BEIS) committee to address reports that products involving Uighur slave labour could be sold to UK consumers.

Andrew Reaney, group director of responsible sourcing at Boohoo, told MPs at the BEIS select committee that the online retailer was “shocked” by reports regarding the forced labour of Uighur Muslims.

He said: “We were quite shocked by the revelations around the Uighurs and what’s happening in the Xinjiang province.

“We wrote to all our suppliers across the supply chain to confirm that we have no manufacturing or fabric links to that particular region.

“That was done and all of our suppliers confirmed that they have no manufacturing or fabric links to that region.”

Mr Reaney stressed that the online retailer does “not knowingly source any yarn or fabric” from the region, as MPs questioned auditing processes at the business following a row over working conditions in its UK supply chain.

Last month, the company published its full report by Alison Levitt QC, which identified “many failings” but freed it from allegations of deliberately allowing poor conditions and low pay for garment workers.

“It’s a matter of regret from the organisation that we obviously didn’t move as fast as we could have,” Mr Reaney said.

“The purpose of being here today and the Levitt report is to demonstrate our sincerity and commitment to absolute 100% supply chain transparency, irrespective of the source and region, whether its Leicester or whether its China.”

David Savman, head of supply chain at H&M, said the Swedish-based retail group worked with accreditation groups for its supply chain which no longer use cotton from the region following the allegations.

“When these serious allegations came up we made investigations into all of our suppliers,” he told MPs.

“We didn’t find any proof of any breach of our sustainability commitments, where we have very clear guidance of how our ethical processes should happen.”

Later in the committee session, Jaycee Pribulsky, vice president of global footwear sourcing and manufacturing at Nike, said the US group was “deeply concerned” regarding the situation in the Chinese region.

She told MPs: “Nike does not source any raw cotton. And regarding Xinjiang, Nike has confirmed with its suppliers that there are no spun yarns or textiles manufactured in the area in our products.”

Related: Shocking drone footage shows Uighurs being blindfolded and herded on to trains