In a landmark court victory that could have implications for public sector workers across the UK, the Fire Brigades Union beat the Tory government in a decision that entitles over 6,000 firefighters to return to their -2015 pension schemes. 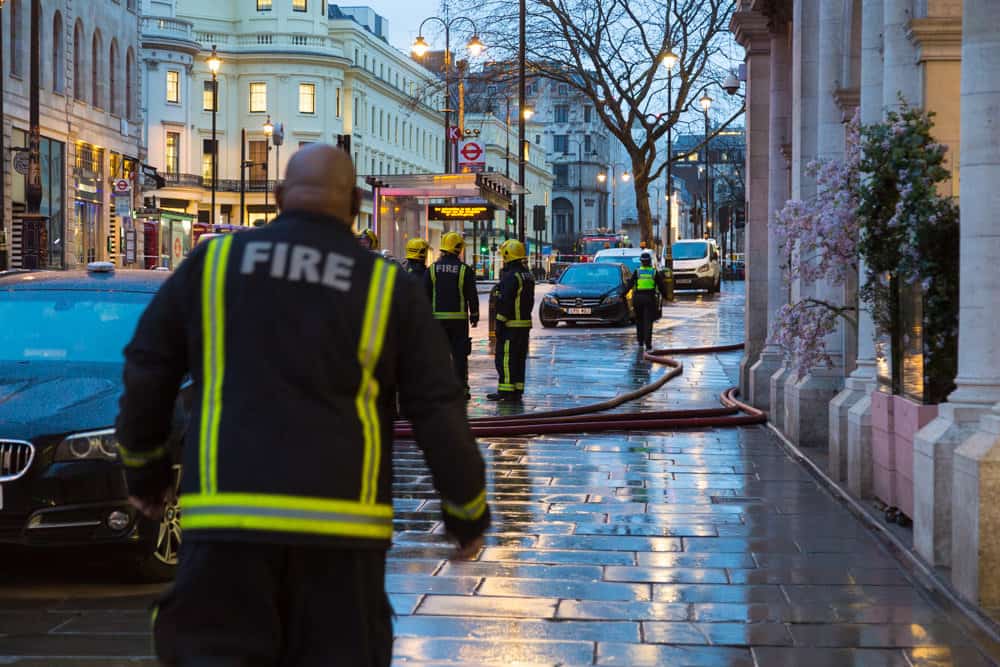 In a landmark court victory that could have implications for public sector workers across the UK, the Fire Brigades Union beat the Tory government in a decision that entitles over 6,000 firefighters to return to their -2015 pension schemes.

The employment tribunal embarrassment for the government comes after a Court of Appeal ruling last December that its attacks on firefighter pensions constituted unlawful age discrimination.

In a shocking admission in July, the government disclosed that it had wasted £495,000 on legal costs fighting to maintain its discriminatory pension policy. The total annual cost of applying the ruling across the public sector could be up to £4 billion.

“Last Christmas, we gave firefighters the gift of a victory in the courts. This year, firefighters can celebrate knowing that their union has secured their rightful retirement – a gift borne of solidarity that proves what unions can achieve.

“The law has now changed and our FBU claimants will be entitled to return to their previous pension schemes. Legislation will need to be amended, but there can be no delay in implementing this remedy. Firefighters were robbed, and they must now be repaid.

“To the new Tory government, let me be clear. We fought tooth and nail against your attacks on our pensions and won. If you dare to try to pay for these changes by raiding the pensions of current or future firefighters, we will come for you again – and we will win.”

In 2015, the Tory-Lib Dem coalition imposed a series of detrimental changes to firefighter pensions, which included forcing younger members to work until the age of 60 and accept a new, worse pension scheme than older colleagues.

In December 2018, the Court of Appeal ruled that this transitional protection arrangement constituted age discrimination and was therefore unlawful. The government then attempted an appeal to the Supreme Court which was denied in June 2019, ending their legal challenge. They have since confirmed that the ruling will be applied across all public sector pensions.

Today’s decision is an interim declaration which will cover immediate cases, such as those who have taken ill-health retirement, with a final declaration in July. It will apply to firefighters who joined the fire and rescue service before 1 April 2012.

The declaration follows similar judgements for judges, police, and Ministry of Defence police.