The Refugee Council released a video animation telling the story of a boy forced to flee conflict for safety in the UK, leaving his mother behind. 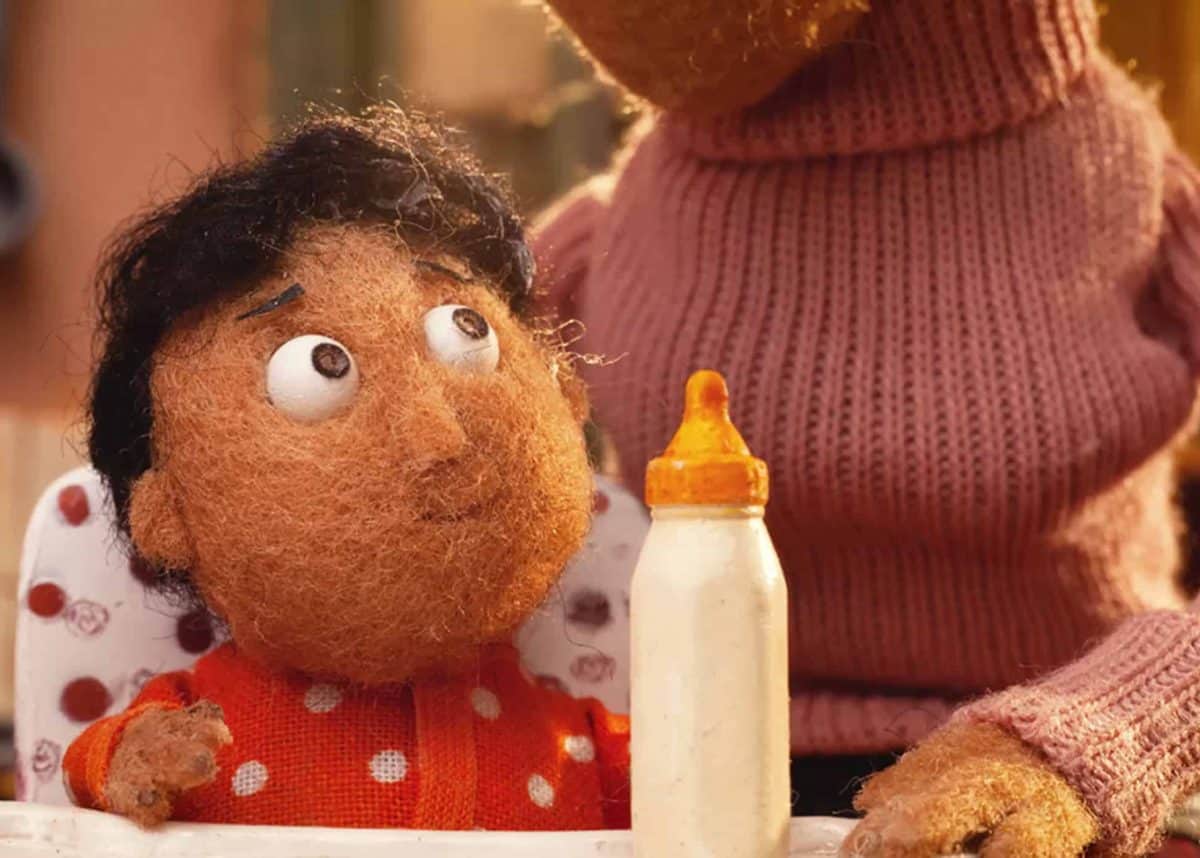 Refugee Council undated handout still from their video to highlight the ÒhorrorsÓ faced by children fleeing war torn countries as they call on the Home Secretary to change "unfair rules" which separate refugee families.

Campaigners have called on the Home Secretary to change “unfair rules” which separate refugee families, with a video animation highlighting the “horrors” faced by children fleeing wartorn countries.

The Refugee Council released the video – entitled Without My Mum – as it launched a petition calling on Priti Patel to step in and review the “restrictive” policy on child refugees.

The animation, produced using handmade puppets by director Catherine Prowse, tells the story of a young boy forced to flee conflict for safety in the UK alone, leaving his mother behind.

The footage shows how their “loving relationship changes forever in an instant when the threat of violence forces the mother to make a devastating decision: stay in their home as it quickly becomes a conflict zone, or protect her child and get him to safety – any way she can”, the charity said.

“In desperation she chooses the latter, and though her son finds safety in Britain, and support from a foster family, the ending is far from happy, with the traumatised teen bereft at the separation from his mother, broken by the prospect of a future without her,” a spokeswoman added.

The project was funded by the Families Together campaign, which aims to raise awareness of the plight of refugee children which it claims are prevented from being reunited with any of their family in Britain due to “unfair and unnecessarily restrictive rules”.

Maurice Wren, chief executive of the Refugee Council, said: “This tragic depiction of a young boy torn from his mother’s arms and forced to flee on his own was deliberately not based on a specific child, location, time or situation.

“That’s because this devastating story is all too common and this unnamed boy could be any one of the young teenagers we see in our services every day.

“These are children whose early years have been blighted by conflict and go on to face a fresh battle once in the UK.

“Though physically safe as recognised refugees, their permanent separation from family is a constant agony.

“UK rules forbid all young refugees from being reunited with any relatives, condemning them to an uncertain and lonely future, with little hope of ever living with their family again.

“This is clearly wrong and not in any child’s best interests. It must change.

“The frustrating, heartbreaking reality is that the Home Secretary could change these rules in an instant, with the stroke of a pen.

“The Government already agrees that it should reunite families when the refugee is an adult; all we’re asking for is the same right to be extended to a small number of child refugees.”

Prowse said she hoped the short film provided a “relatable and arresting visual narrative to an issue that deserves all of our attention”.

She added: “By following the story of the little boy, I hope viewers will understand that having to flee your home is something that could potentially happen to anyone, that refugees are not statistics, they’re individuals just like us, with the same hopes and fears and relationships we have.”