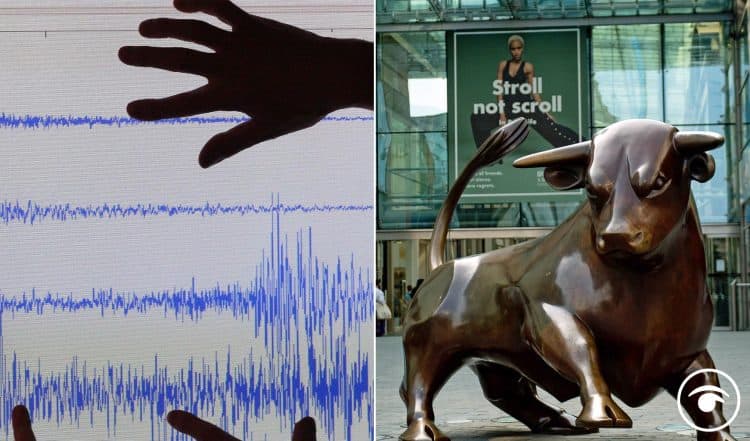 According to the BGS, the quake hit the town of Walsall, near Birmingham, at a depth of seven kilometres (4.35 miles) at 10.59pm.

The service said the effects of the quake were felt in a 20km radius from its epicentre, with tremors being detected by residents in Birmingham, Wolverhampton and Dudley.

Affected residents told the BGS the quake shook their homes, while one person said it “was like a wardrobe had fallen over or an explosion blast against the window”.

The BGS said the quake was approximately 13km (eight miles) east of the magnitude 4.7 Dudley earthquake, which was felt over most of England when it struck on September 22, 2002.

So it was worrying but not enough to cause damage or risk to life, and it got people chatting on Twitter.