This “disaster should have and could have been avoided”, and that the situation pig farmers find themselves in “truly is an utter disgrace”. 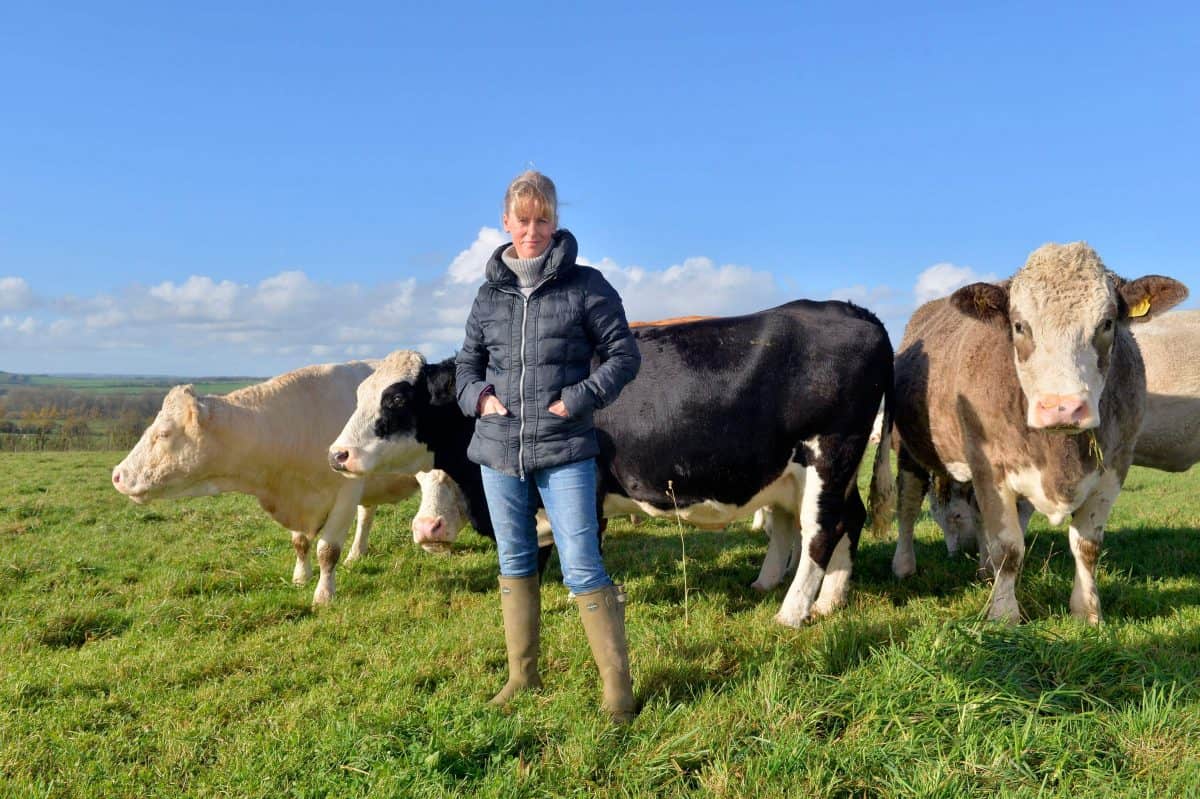 The government has demonstrated a “total lack of understanding of how food production works” and introduced “completely contradictory policies” since Brexit, a farming boss has warned.

Minette Batters, president of the National Farmers’ Union, has lashed out at ministers after months of industry suffering caused by EU staff shortages, new red tape and the prospect of cheap, low-quality imports flooding the UK via post-Brexit trade deals.

She is set to tell an NFU conference in Birmingham: “We need a plan that pre-empts crises, rather than repeatedly runs into them. This country needs a strategy and a clear vision for what we expect from British farming. We have completely contradictory government policies.

“It is raising the bar for environmental standards at home but pursuing trade deals which support lower standards overseas. It is claiming to value domestic food production but making it difficult to find workers to harvest or process it. It is stating there are many export opportunities for British food but failing to prioritise the resources to open up those new markets.”

According to The Guardian, pig producers are looking after 200,000 pigs that were meant to be slaughtered for food, but cannot be because of labour shortages in abattoirs.

This means high costs for farmers and a lack of profits, as well as 40,000 pigs being killed and thrown away as staff shortages prevent the processing of meat.

Batters said this “disaster should have and could have been avoided”, and that the situation pig farmers find themselves in “truly is an utter disgrace”.

She added: “This is down to the government’s poorly designed change to immigration policy and what I can only say appears to be its total lack of understanding of how food production works and what it needs.”

Last month, it emerged that farmers in England will have their direct payments, worth £1.8 billion in 2019-2020 through the EU’s Common Agricultural Policy, cut by over half by 2025 and completely taken away in 2027, under new government moves.

The report warned England would import more of its food, often from countries with poorer environmental standards, making the UK more dependent on food from abroad and making food prices more expensive.

Labour’s shadow environment secretary Jim McMahon said the Tories are “falling far short” on help for farmers, with “trade deals that undercut our rural businesses, leaving them exposed and rightly feeling let down”.

Related: UK farmers urged to cut meat and dairy production by a third over next decade