“Some members of the traditional bingo community don’t like us”, proclaim Rebel Bingo, the company that introduced a new, intense and emotional style of bingo to cities across the world. “We’re not sure what their stupid problem is. We do our bingo and you do yours. Some people don’t like change.” There’s no doubt about it, […] 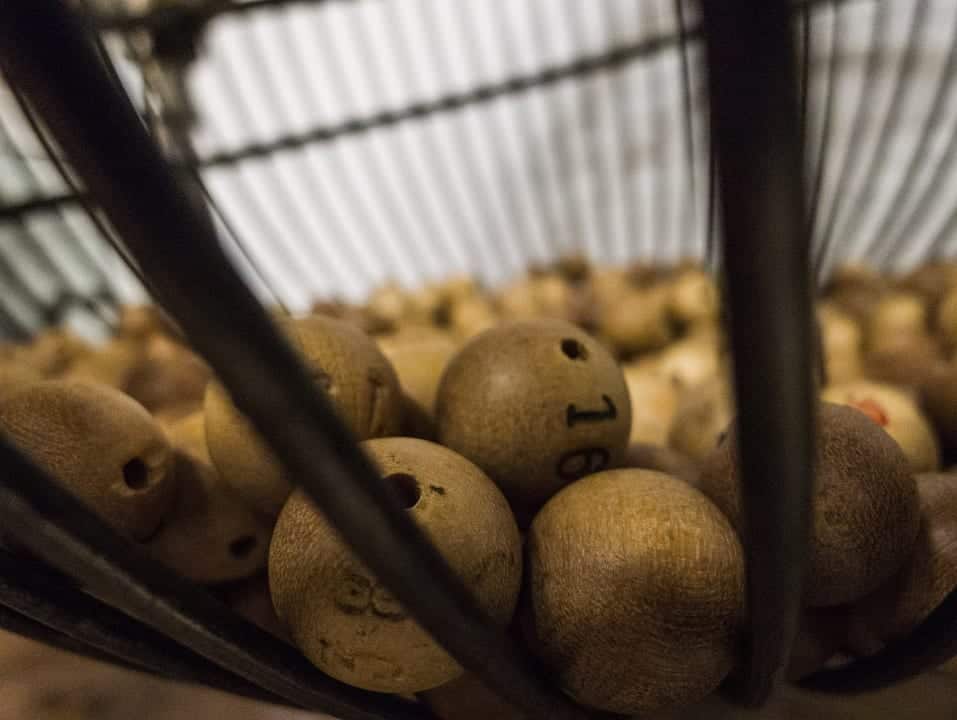 “Some members of the traditional bingo community don’t like us”, proclaim Rebel Bingo, the company that introduced a new, intense and emotional style of bingo to cities across the world. “We’re not sure what their stupid problem is. We do our bingo and you do yours. Some people don’t like change.”

There’s no doubt about it, bingo is back baby, and it has never been as cool. Away from the warn halls of Mecca and Gala a counter resurgence has gripped urban youths who have taken one of Britain’s favourite pastimes and ramped up the volume, throwing out suited callers and welcoming DJ’s and unashamedly alternative hosts.

Rebel invites Burlesque dancers on stage to call out numbers at a rapid rate to an inebriated and energetic crowd who get a hug from the MC when they land a full house. Not too unlike Bogan Bingo which is hosted by two ‘Wayne’s World’-styled hosts who throw serious shapes to the likes of Bon Jovi and ‘Eye of the Tiger’ while calling the numbers.

And now, Hoxton Square Bar & Kitchen is jumping on the bandwagon hosting a free-entry tongue-in-cheek game show on all the England games in the Euros. Alongside the footy, pundits will be able to compete against each other in a football themed bingo hall, with an MC referee hosting the game, a Champions Cup and half time bar.

Sister venue Patterns in Brighton will also be hosting Euro Bingo for all the England games, offering free entry and the first bingo card for free with a drink and £1 for every other bingo card after.

Get down there this June and embrace the bingo renaissance!