TWENTY per cent of the 100 largest payments under the European Union’s “direct” subsidy system now go to people or families on the Sunday Times Rich List. According to a new investigation by Energydesk billionaires and aristocrats last year scooped up an even greater proportion of the UK’s biggest farm subsidy payouts, with “basic payments” to the […] 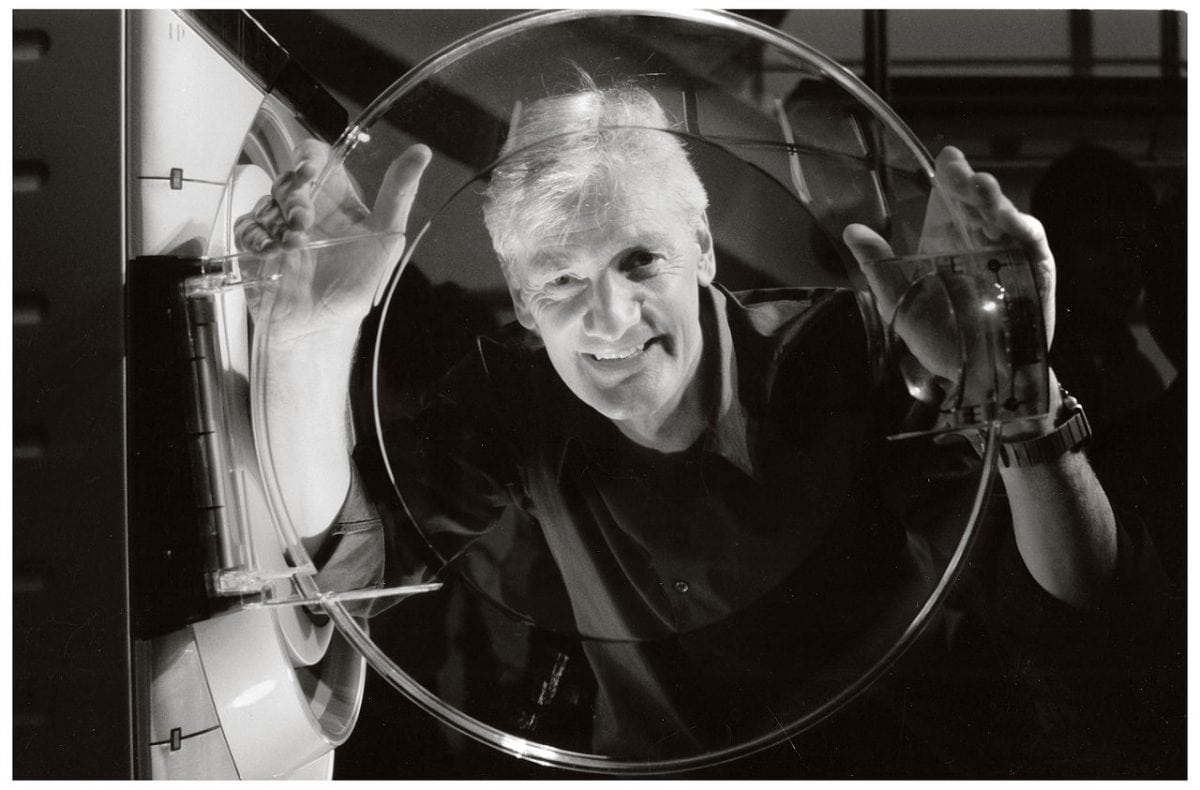 TWENTY per cent of the 100 largest payments under the European Union’s “direct” subsidy system now go to people or families on the Sunday Times Rich List.

According to a new investigation by Energydesk billionaires and aristocrats last year scooped up an even greater proportion of the UK’s biggest farm subsidy payouts, with “basic payments” to the Top 100’s Rich List recipients totalling £11.2 million in 2016 – up from £10.6 million the previous year.

Direct EU subsidies – now known as “basic payments” – have attracted criticism for largely rewarding landowners simply for owning land, rather than paying farmers to invest in environmental or other “public goods”.

The National Trust – which itself received £1.6m in basic payments last year – said the system needed fundamental reform, even if it meant the trust getting less income for its land.

Richard Hebditch, the trust’s external affairs director, said: “Rather than being paid for how much land you happen to farm, a new model which delivers clear public benefit from the money being spent is within reach after Brexit.

“Farmers should receive a fair market price for safe and sustainable supplies of food, with public funding paying for the crucial role of protecting vulnerable natural resources, caring for our heritage and landscape and helping address issues like flooding and climate change.”

Beeswax Dyson Farming netted £1.6 million under the basic payment scheme last year – up from £1.4 million in 2015.

According to the Rich List, Sir James and family are worth £7.8 billion, and he is a bigger landowner than the Queen, with holdings of around 25,000 acres.