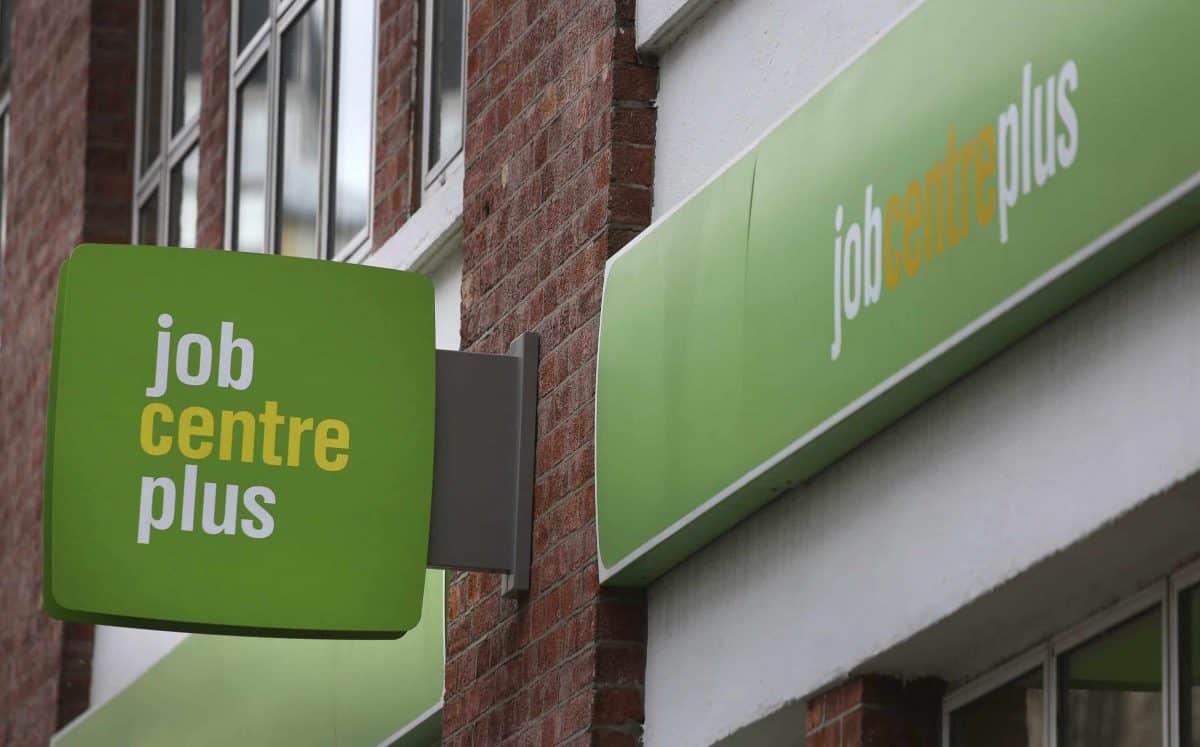 UK employment suffered its sharpest decline in more than four years in the three months to September as the number of job vacancies also plunged, new figures reveal.

However, the slump in employment was smaller than analysts predicted, having forecast a decline of 102,000.

The quarterly decline in employment was nevertheless the heaviest since May 2015, when the level fell by 65,000.

The ONS said the falling number of people working in retail, on the back of a number of a recent major collapses and store closure programmes on the high street, significantly contributed to the slump in employment.

Analysts had predicted that the rate of employment would stay flat at 3.9%, but the figures revealed a decrease to 3.8% for the period.

The fall in both employment and unemployment was driven by an increase in the number of people deemed economically inactive, which covers people who have not been seeking work or are unable to work.

The slowdown in the labour market was also highlighted by another decline in the number of UK job vacancies, with the number of roles reporting the biggest annual drop in almost 10 years.

The ninth consecutive monthly slump in vacancies saw the number of positions advertised fall by 18,000 to 800,000 as the rate of decline accelerated from the previous period.

Total pay continued to grow much faster than inflation, but the rate of growth slowed to 3.6% from 3.8% growth reported last month. Analysts had predict growth would stay flat at 3.8%.

Statisticians said the average weekly pay, in real terms before tax, for people in the UK was £470 per week.

An ONS spokesman said: “The employment rate is higher than a year ago, though broadly unchanged in recent months.

“Vacancies have seen their biggest annual fall since late 2009, but remain high by historical standards.

“The number of EU nationals in work was very little changed on the year, with almost all the growth in overseas workers coming from non-EU nationals.”

Neil Foster, GMB National Policy Officer, said:“It is extraordinary to witness shameless Tory politicians patting themselves on the back for an economy which has 58,000 fewer people in work than the three months before.

“The Government’s hostility to our public services and failure to stand up for British manufacturing has cost decent jobs and led to insecurity and lower paid work.

“We need to rebuild our public services and commit to an active industrial strategy to create more and better jobs in communities throughout the UK.”

“Instead the Tories are offering more of the same failed policies which have made life hard for so many working people and put the UK economy in a precarious position.”