Government austerity, more insecure work and years of pay stagnation are to blame, says the TUC. 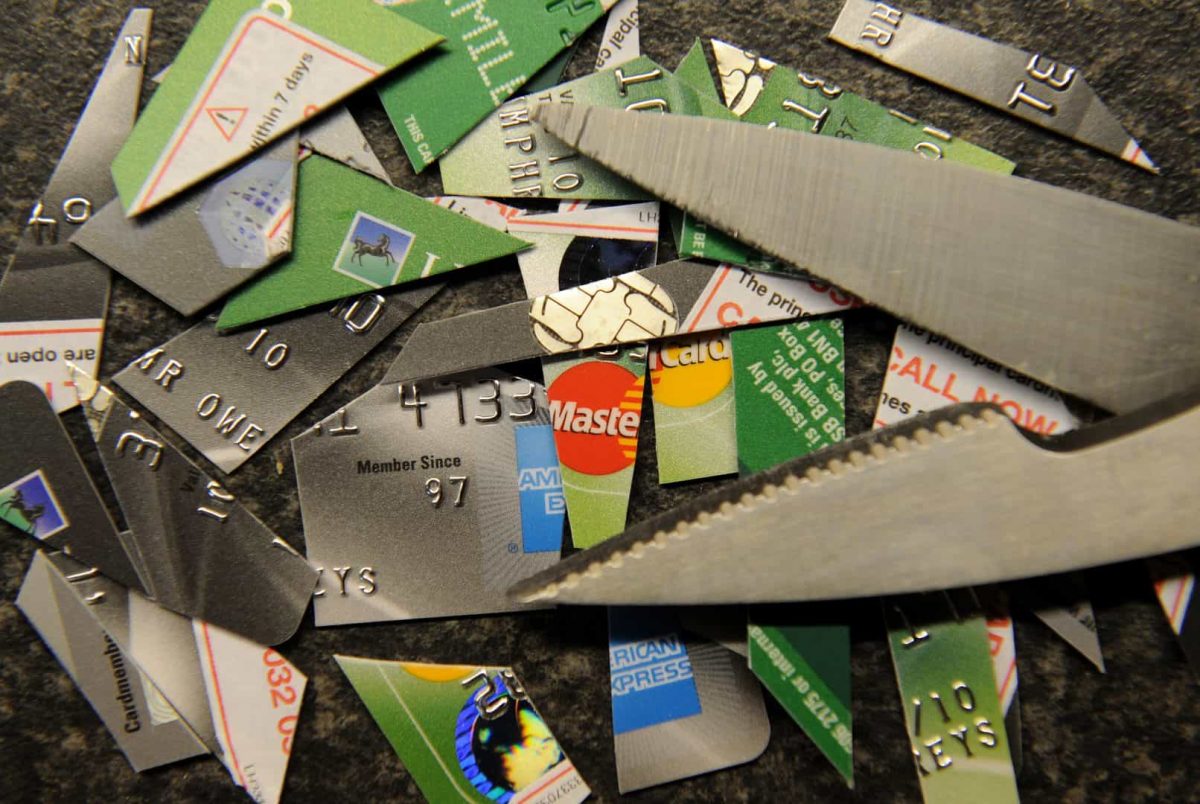 Average household debt has increased amid a rise in insecure work and years of wage stagnation, new research suggests.

Total unsecured debt increased to more than £400 billion in the third quarter of 2019, well above the record peak of £286 billion in 2008 ahead of the financial crisis, said the report.

Government austerity, pay stagnation and more workers in insecure jobs were the main reasons for the increase, said the TUC.

Real wages are lower on average than before the financial crisis, pushing many workers towards borrowing money, according to the union organisation.

TUC general secretary Frances O’Grady said: “It’s not about keeping up with the Joneses – this is hard-up families borrowing just to scrape by. It’s for paying the rent, heating the home and feeding the kids.

“The reason we’re seeing this is bad management of the economy. Wages are still worth less than a decade ago. Too many people have insecure jobs with uncertain hours, and vital support like working tax credits has been cut.

“The Government must put together an urgent plan to improve living standards and to help families struggling with dangerous levels of debt.”

“True cost of a lost decade of earnings under the Tories“

Shadow chancellor John McDonnell said: “These findings show the true cost of a lost decade of earnings under the Tories.

“Workers should not have to pay for the Tories’ failed economic ideology by taking on unsustainable debt, and deserve a wage that covers the essentials.”

A Treasury spokesman said: “We want people struggling with debt to get the support they need, which is why we’ve created strong powers to crack down on payday lenders and taken action on overdraft fees.

“At the same time, there is near record high employment in the UK and wages are rising above inflation.

“The Government has provided £13.8 billion more for public services in 2020-21, while giving the lowest paid an inflation-busting pay rise through our 2020 National Living Wage increase.”