"I'm sorry, if you're the British Foreign Secretary the least you could do is know how to pronounce the Head of Government of your next door neighbour." 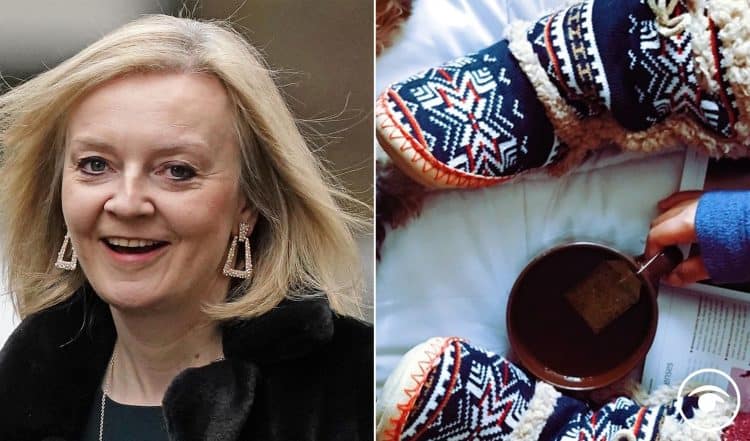 Foreign secretary Liz Truss said there was “absolutely no reason” for the European Union to retaliate against the UK after plans to tear up the Northern Ireland Protocol caused outrage in Brussels and capitals across the bloc.

Ireland’s Foreign Affairs Minister Simon Coveney warned the UK Government’s move could “destabilise” the situation in Northern Ireland and was undermining the work that led to the Brexit agreement with the EU.

So it looks like another bleak day in Brexitland and to top it off we are also trying to stick refugees on a one-way flight to Rwanda.

Thankfully, Truss was on hand to provide some light relief as she, in her role as foreign secretary, managed to call the Irish premier a tea sock.

There was no way social media would let this slide:

Short on Space: How to maximise your flat’s storage capacity