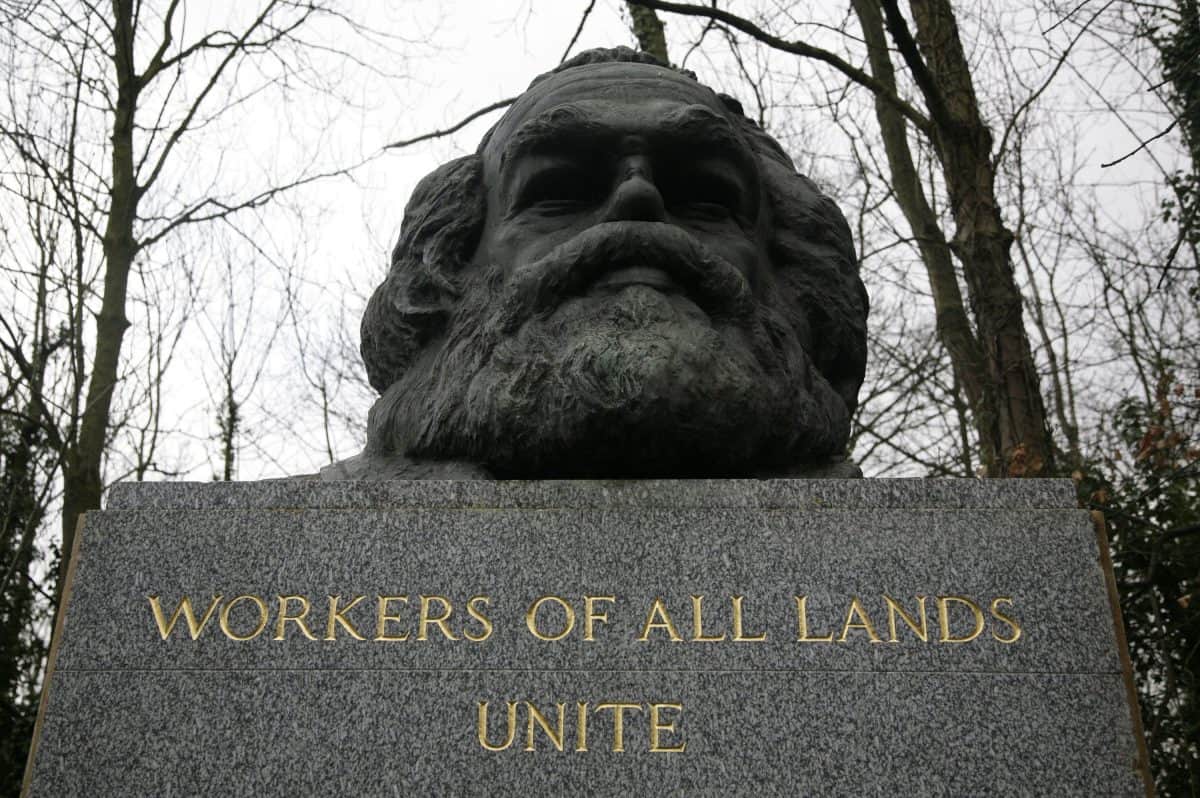 England fans home and abroad celebrated into the early hours after the Three Lions reached their second consecutive semi-final at a major tournament.

The Three Lions’ 4-0 demolition of Ukraine in Rome set up a clash with Denmark at Wembley, with restrictions on capacity set to be eased for the fixture.

Harry Kane scored once in each half, with goals from Harry Maguire and Jordan Henderson seeing the side through.

It is the second time England have found themselves one game away from a major final in the last three years after Gareth Southgate led the country to the same stage at the World Cup in 2018.

It didn’t go unnoticed on Twitter that England players had been slammed as ‘Marxists by some for taking the knee, in a gesture against racism and discrimination and there were some excellent memes doing the rounds.

Look what Marxism has done for English football, mashallah.

And so it transpires that all this time the missing ingredient from English football was Marxism ?? ⚽️ ?

Ever since the England team embraced Marxism, they've been excellent. pic.twitter.com/aQYwJRJyPj

Since England turned Marxists, we have kept clean sheets, and made it to the semifinals! Marxism rocks!!!! #UKRENG pic.twitter.com/hhbIFSB3HG

The England team have not conceded a single goal in a major tournament since they adopted Marxism as their ideology pic.twitter.com/AVmXHwGl1k

I see #Marxism is trending. Come on Engelsland!

Since England adopted Marxism they seem unbeatable! You should get behind it! If only we had known sooner that Marxism would produce such results.

"So I said to the media that I was boycotting the Marxist England squad for taking the knee, and then they only went and bloody won it. Guess Marxism isn't so bad" pic.twitter.com/Ep0CDGheVW

Oh and this classic…