“No-one should go to work fearing for their safety, yet many retail workers have come to see it as part of the job – this can’t go on.” 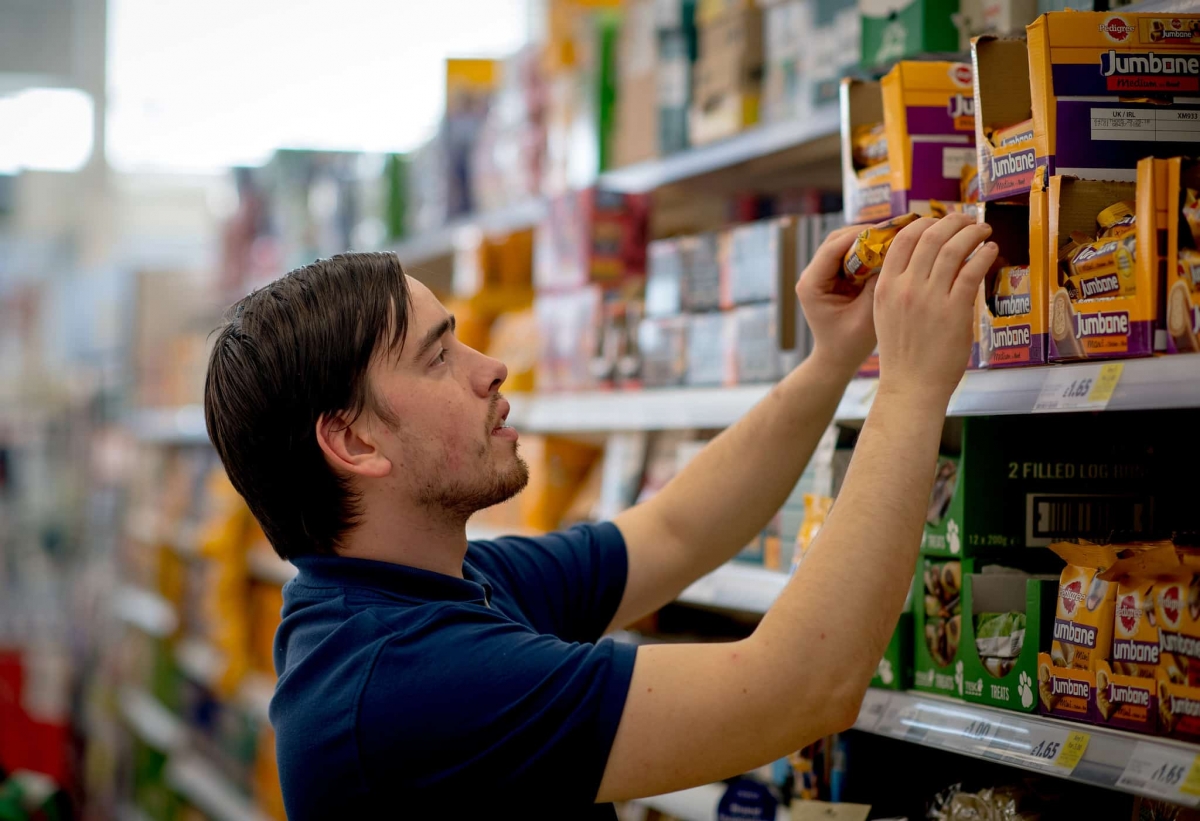 One hundred of the UK’s biggest retailers have called on the Prime Minister to take action to tackle the “shocking violence and abuse” against shop workers.

Bosses at Tesco, Sainsbury’s and Primark are among those to write to Boris Johnson in a bid to secure support for an amendment to policing laws.

The letter, co-ordinated by the British Retail Consortium (BRC), argues that an amendment to the Police, Crime, Sentencing and Courts Bill will help tackle escalating violence and abuse against retail staff.

The Bill will receive its third reading in Parliament on Monday.

Retailers have reported a surge in incidents of violence in recent years which they say has been exacerbated by the pandemic, with shop-floor staff having to enforce rules such as social distancing and wearing face masks.

In the letter, the industry leaders said: “One business reports a 76% increase in abuse and a 10% increase in violent attacks during Covid-19, of which over half involved a weapon, and many of our colleagues have been coughed at or spat on.

“This was a very serious issue for retailers long before the pandemic and the situation cannot be allowed to get any worse – there is a clear need now for better protection in law for retail workers.”

The most recent crime survey of retailers revealed a 7% year-on-year increase in violence and abuse in 2019 to 455 cases each day.

Retailers are spending record amounts on crime prevention and have invested £1.2 billion in the past year, the BRC said.

This includes a range of measures such as body-worn cameras, personal attack alarms and increased security personnel.

Helen Dickinson, chief executive of the BRC, said: “Retail workers are facing violence and abuse every day just for doing their jobs – keeping customers safe during the pandemic, checking ID, and confronting shoplifters.

“Behind each of these statistics is a person, a family, colleagues and communities that have to cope with this trauma.

“No-one should go to work fearing for their safety, yet many retail workers have come to see it as part of the job – this can’t go on.”

Crime and policing minister Kit Malthouse said: “It is completely unacceptable to threaten or assault retail staff, not least when they are working so hard to keep vital services running, and we absolutely condemn this behaviour.

“We are putting 20,000 extra police officers into our communities to cut crime – including retail crime – and we launched the #ShopKind campaign in April to provide better support to victims and encourage customers to treat shop workers with dignity and respect.

“The Sentencing Council has set out guidelines that mean courts should be increasing sentences for assaults committed against those providing a service to the public, including shop workers.”