Scientists said the dangers of sharing of information on social media can lead to threats being amplified and twisted promoting 'crowd hysteria.’ 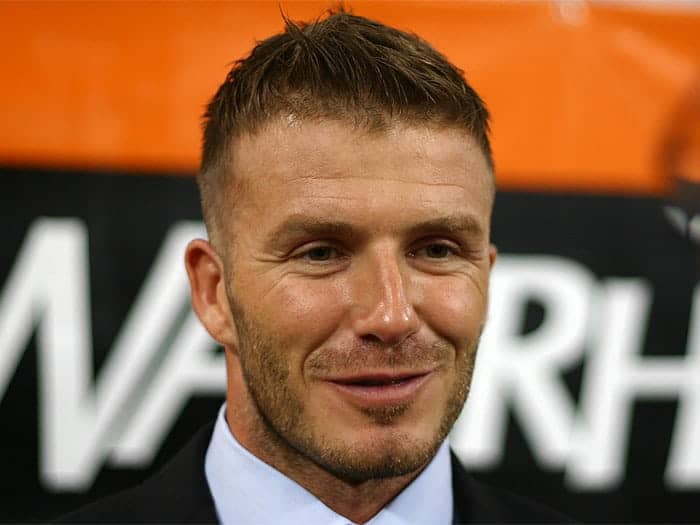 Now a rumour about David Beckham has spread across social media and it has been flatly denied by the ex-football star. The couple called the claims a “crock of s***” and also “embarrassing and laughable.”

Olly Murs tweeted to his 7.8million Twitter followers: “F*ck everyone get out of @Selfridges now gunshots!! I’m inside” before the incident was ruled a false alarm.

Scientists said the dangers of sharing of information on social media can lead to threats being amplified and twisted promoting ‘crowd hysteria.’

Terrorism, disease outbreaks, nuclear accidents and other potential threats in news stories become increasingly negative, inaccurate and hysterical when passed along a chain from person to person, University of Warwick researchers found.

What starts off as balanced information shared on social media platforms ends up being amplified into threats which evoke feelings of dread among the public.

Psychology Professor Thomas Hills said: “The more people share information, the more negative it becomes, the further it gets from the facts and the more resistant it becomes to correction.

“Society is an amplifier for risk. This research explains why our world looks increasingly threatening despite consistent reductions in real-world threats.”

The study shows even neutral facts and balanced information cannot calm our feelings of dread and horror after the eruption of fake news.

Researchers analysed 154 participants on social media who were split into 14 chains of eight people.

A balanced and factual news article was given to the first person in each chain who read the article and sent a message about the story to the next person.

The recipient wrote a new message based on the information they had received and sent it to the next person in the chain and so on.

The sixth person in each chain was given the message from the previous person alongside the original neutral news story.

In every chain, stories about dreaded topics became increasingly more negative and biased toward panic and fear as it was passed from person to person.

This effect was not mitigated when the original unbiased facts were reintroduced.

This crucial evidence proved to scientists that the original neutral information had virtually no effect on reducing people’s increasingly negative outlook.

Prof Hills added: “Results showed that the more a message was transmitted the more negative statements it contained. This was highest for the high dread topic.

“Reexposue to the initial information was ineffectual in reducing bias, demonstrating the enhanced danger of socially transmitted information.”

Scientists believe the results have important implications for contemporary society – with the constant proliferation of news stories (both legitimate and fake), rumours, retweets and messages across social media.

The study was published in the journal Risk Analysis.