"Anyone who thinks the BBC is an elitist, Lefty closed shop for the double-barrelled should read this," tweeted Fleet Street Fox AKA Susie Boniface. 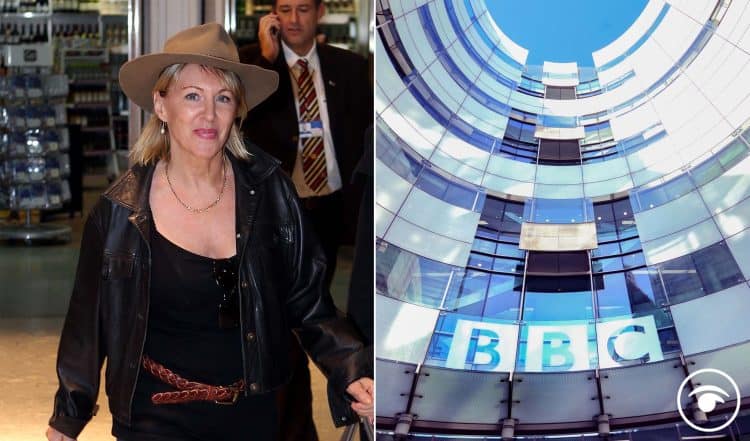 Nadine Dorries has labelled the BBC an institution riven by bias and staffed by people “whose mum and dad worked there”, despite Boris Johnson urging colleagues to dial down culture war rhetoric.

However, she has some experience of this herself. Dorries faced criticism in 2013 for employing two of her daughters as staff in her parliamentary office at a cost of up to £80,000.

The BBC’s annual report shows more than than 60 per cent of staff went to state-run schools, with 11.5 per cent from a fee-paying school.

Dorries took aim at its “elitist” attitude and “lack of impartiality” at the BBC and said it might not even exist in a decade’s time.

At an event hosted by the Telegraph’s Chopper’s Politics podcast, Ms Dorries was asked whether the licence fee would still be compulsory in 10 or 20 years.

“We can’t look into the future. It is a very competitive environment at the moment.

“You have got Amazon Prime, Netflix and other bods coming down the line.

“This younger generation that are coming through, they certainly watch their television in a very different way to how my generation watched its TV, so who knows where we will be.”

But the BBC was quick to bite back.

It started with BBC Presenter Clive Myrie tweeting: “My mum was a seamstress, working for Mary Quant and Marks and Spencer. Umm, I wonder what the parents of other BBC employees did/do, while their progeny are employed by Aunty Beeb!”

This Tweet was followed by a huge amount of BBC staff past and present to rubbish Dorries’ claims.

We have picked out a few, of the many, comments on Myrie’s Tweet.

You get the point, and that thread will con tie to build throughout the day I am sure.

The thread was met with some favorable comments on the social networking platform.

This is a good point…