"Nadine Dorries is going to sh*t her teeth when she finds out what goes on in the office of Nadine Dorries," tweeted James Felton. 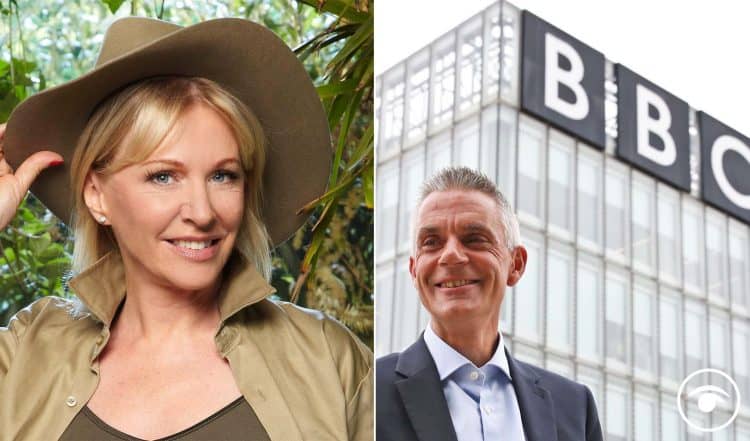 Nadine Dorries, for it is she, has waded into another argument and been left with egg on her face… again.

This time it is over the BBC. She said the broadcaster is riven by bias and staffed by people “whose mum and dad worked there”, despite Boris Johnson urging colleagues to dial down culture war rhetoric.

However, Dorries herself faced criticism in 2013 for employing two of her daughters as staff in her parliamentary office at a cost of up to £80,000.

Nadine Dorries insisted she did not want a “war” with the broadcaster but suggested it would have to set out how it will change before the next licence fee settlement, which covers the five years from April 2022.

At a Conservative Party conference fringe event she admitted “I don’t know” if the broadcaster will even survive in 10 years’ time in the face of competition from new players such as Netflix.

She also said: “Levelling up isn’t about regional growth figures, it’s not about connectivity, it’s about none of that, it’s about people.

“I want to go back to those kids and find them a pathway into the industry.”

The Culture Secretary dismissed suggestions that a woman should replace Daniel Craig as James Bond.

“Why do people think that when a man gets tired of a certain pair of shoes, maybe a woman should fill them? Let’s create a whole new role for a woman.”

And she said her favourite author as a child was the “very un-PC” Enid Blyton.

Blyton has been criticised for racism and xenophobia in her books, but Ms Dorries said they should not be censored: “Leave it, because that’s our heritage. People don’t have to buy it, they don’t have to read it.”

As you can imagine her hypocrisy was called out by quite a few folk online.

This is also very amusing, by Led By Donkeys.