“In 25 years of doing this job, that was the most difficult, distressing and emotional broadcast I’ve ever been involved with," Gary Lineker said. 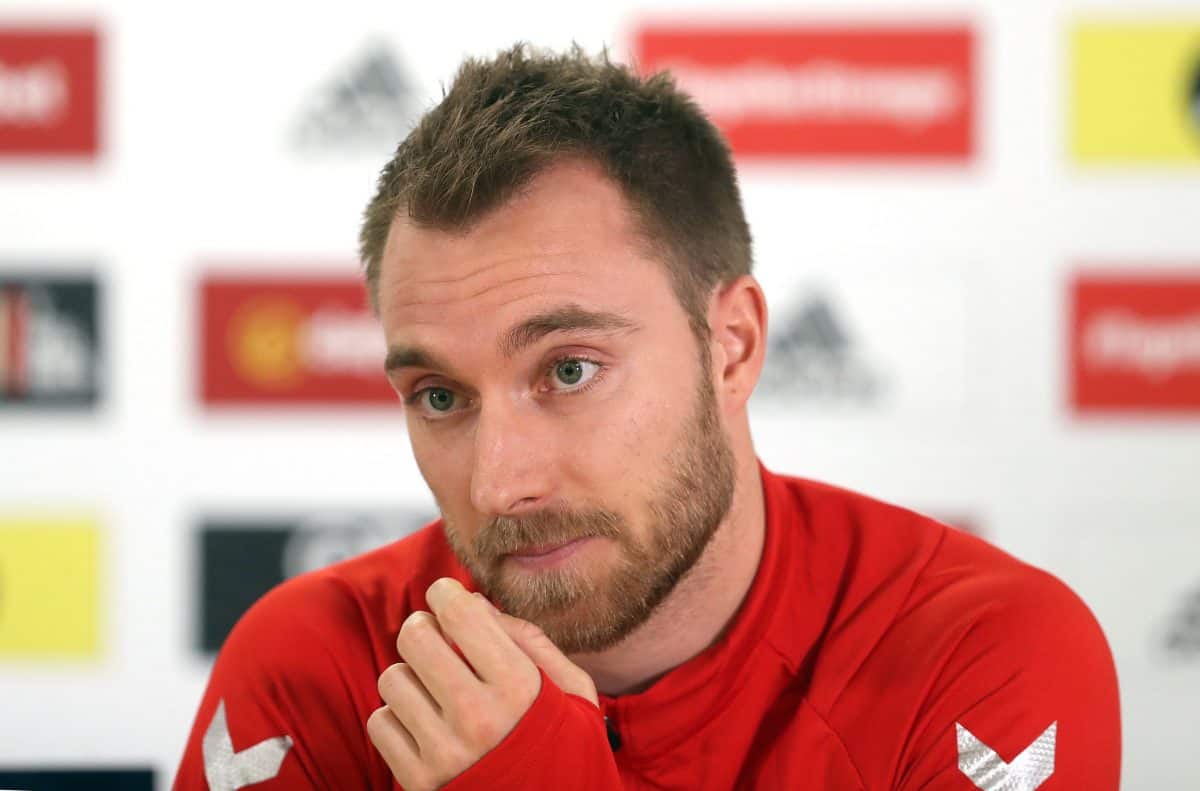 The BBC has apologised following complaints that it continued to broadcast as Denmark midfielder Christian Eriksen received emergency treatment during his country’s Euro 2020 game against Finland.

The midfielder dropped to the ground at the Parken Stadium in Copenhagen shortly before half-time, leaving players from both teams in clear distress.

Messages of support have poured in for the family of the former Tottenham player, who is reported to be awake and recovering in hospital.

“We took our coverage off air as quickly as possible”

In a statement, the BBC said: “We apologise to anyone who was upset by the images broadcast.

“In-stadium coverage is controlled by Uefa as the host broadcaster, and as soon as the match was suspended, we took our coverage off air as quickly as possible.”

This is what OFCOM say about situations such as we’ve just experienced.

One that was ignored for a good 10-15 minutes, especially by showing footage of Eriksen’s wife.

Shame on you, BBC. pic.twitter.com/VpLj5cfscg

The first round match between the two nations was suspended but resumed at 7.30pm “following the request made by players of both teams”, according to Uefa.

Denmark tweeted an update which read: “Christian Eriksen is awake and is (set) for further examinations at Rigshospitalet (hospital).”

The Duke of Cambridge, president of the Football Association (FA), was among those who welcomed the “encouraging news” about the player’s improved condition.

In a tweet posted from the official account of the Duke and Duchess of Cambridge, William said: “Encouraging news about Christian Eriksen, we are all thinking about him and his family.

“Well done to the medical team and Anthony Taylor for their calm and swift action.”

Former Spurs striker Gary Lineker, who was in the BBC studio for the match, said: “In 25 years of doing this job, that was the most difficult, distressing and emotional broadcast I’ve ever been involved with.”

Lineker thanked his colleagues Alex Scott, Cesc Fabregas and Micah Richards, who were with him for their “professionalism, warmth and empathy”.

He earlier apologised for the BBC’s continued coverage of the incident but said they “were the host pictures and out of our control”.

He added: “They should have stayed on a wide of the stadium. Apologies.”

In 25 years of doing this job, that was the most difficult, distressing and emotional broadcast I’ve ever been involved with. Thanks to @cesc4official @AlexScott @MicahRichards for your professionalism, warmth and empathy. Get well soon, Christian Eriksen. ??

Fabrice Muamba, the former Bolton midfielder who collapsed after suffering a cardiac arrest during a televised FA Cup game in 2012, tweeted “Please God” following the incident.

“We are all rooting for you brother.”

“My thoughts right now are with Christian Eriksen, his family, and everyone in Denmark and around the world praying for his recovery.”