"There is a perception currently that the law isn’t being applied equally and the poorest, most vulnerable and least powerful of our citizens are those that suffer." 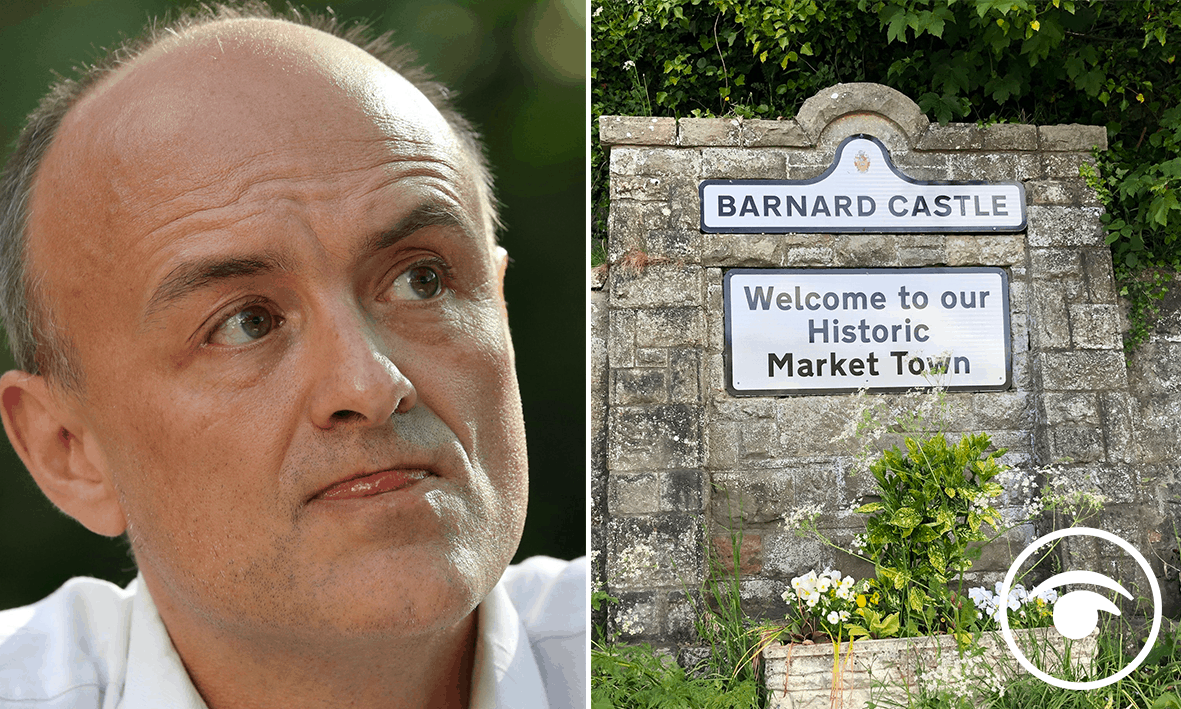 As England appears to be heading for a national lockdown there could be more problems for Johnson’s most senior advisor, who was accused of breaking the rules during the first set of national Covid restrictions.

It comes as Durham County Council have pledged to find a way to force Government Adviser Dominic Cummings to pay his Council Tax bill.

Dominic Cummings came under UK wide attention when he drove his family from London to County Durham, while suffering with Covid symptoms.

He was then spotted driving into the near-by town of Barnard Castle. He later explained it was to test his eye sight.

At least three people have reported seeing Cummings in Barnard Castle, including Robin Lees, a retired chemistry teacher, who alerted the police to seeing Cummings and his family getting into a car on a road on the southern side of the Tees on 12 April.

Police looked into the matter and concluded he might have breached the law. They chose not fine or prosecute him, and he kept his job after huge pressure on him to resign.

New statements from witnesses called these conclusions into question.

Lawyers acting for Nazir Afzal OBE, the former chief crown prosecutor for northwest England, have brought evidence Cummings and his wife have broken the law in a number of ways. New witness statements and other material was sent to the director of public prosecutions, Crown Prosecution Service (CPS) and police.

“The picture painted by the witnesses that have come forward appears clear and coherent and is inconsistent in important parts with the version given by Mr Cummings,” he said.

Afzal’s lawyers said there was evidence of six offences under the Health Protection Regulations for Mr Cummings and three for Ms Wakefield.

“It also concludes that the test [for bringing charges] appears to be satisfied in relation to one offence of perverting the course of justice, that arises from Mr Cummings’ statement in the Rose Garden in Downing Street on 25 May,” it said.

“Whilst tens of thousands of families, including mine, were struggling to mourn their loved ones, Mr Cummings was allegedly travelling the country with no consideration of the consequences,” Afzal said.

“It is now a matter for the police and CPS to decide whether to take this forward. There is a perception currently that the law isn’t being applied equally and the poorest, most vulnerable and least powerful of our citizens are those that suffer. We will watch with great interest.”

A spokesperson for Durham Constabulary said: “We have received the papers and they will be considered.”