Years of unpaid taxes - up to as much £50,000 - on two homes built in breach of regulations will be forgotten, despite investigators finding that Cummings is liable to pay council tax on them. 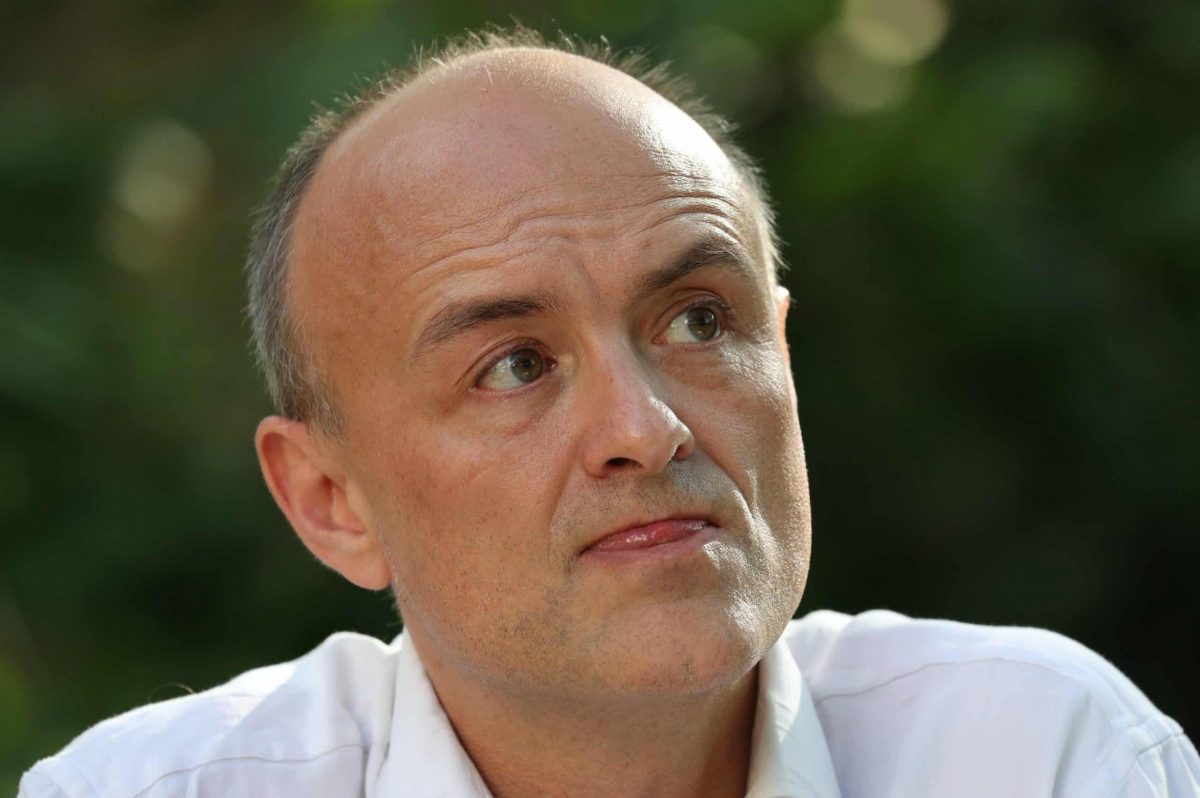 Dominic Cummings has had a £30,000 council tax bill written off – despite two properties on his family’s Durham farm being judged to breach planning regulations.

Years of unpaid taxes – up to as much £50,000 – on two homes built in breach of regulations will be forgotten, despite investigators finding that Cummings is liable to pay council tax on them.

Cummings built the cottage on the farm with his father in 2002, and is listed as one of the property owners.

He infamously flouted lockdown rules  and fled London to stay there with his wife and son at the end of Match – despite experiencing coronavirus symptoms.

An investigation by the Northern Echo in June found that the cottage was in breach of planning laws – but Durham County Council said that no action could be enforced because of the amount of time that had passed.

John Hewitt, corporate director of resources at Durham County Council, said: “I can confirm that the Valuation Office Agency have concluded their inspection and provided us with details of the required changes to the valuation list in respect of North Lodge, where the current single assessment will be replaced with three entries in the rating list going forward.

“These changes will be implemented with effect from October 4, 2020, which is the date we have been instructed to apply the changes from.

“The date from which the rating list is to be amended is a matter for the Valuation Office Agency.

“We are instructed that they have made their assessment in line with the relevant legislation and custom and practice in terms of such changes in accordance with Article 3 of the Council Tax (Chargeable Dwellings) Order 1993.”