A barber claims he has been forced to completely change his appearance – after people repeatedly made him feel like a TERRORIST. John Essien, 37, who is black British, said he noticed people whispering about him and refusing to sit next to him on public transport. On one occasion while on the tube, he said […]

A barber claims he has been forced to completely change his appearance – after people repeatedly made him feel like a TERRORIST.

John Essien, 37, who is black British, said he noticed people whispering about him and refusing to sit next to him on public transport.

On one occasion while on the tube, he said people even fled the carriage he was in when his hairdressing clippers started vibrating in his bag.

To try and stop the cruel behaviour, he has shaved off his beard and stopped carrying a rucksack – and now says people have a completely new opinion of him.

John said: “One time I was sat on the train and I had clippers in my bag and they went off.

“I lifted the bag to check them and people started running from the carriage. One lady looked at me and she just froze. 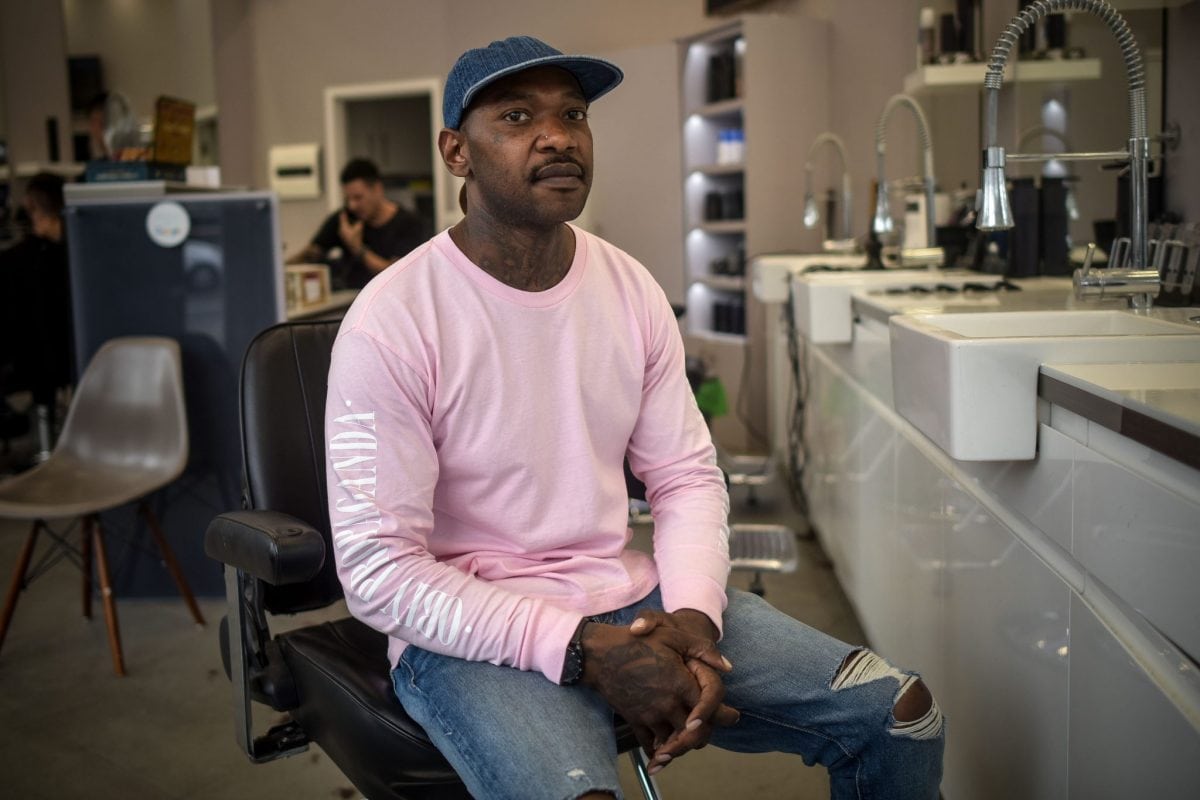 “I took the clippers out of my bag and waved them to show people what it was.

“Their reaction was a clear an indication of what they all thought.”

John, who has four daughters, admits he could understand some alarm but wishes people were not so judgmental.

On other occasions he says he noticed people taking the option of standing up rather than taking seats next to him even when tubes were completely packed.

The qualified hairdresser who lives in Amersham, Bucks., said it started to get to him when people were ignoring him.

He said: “Not judging people goes a long way – we’re all equal and I think people do need to speak out and understand.

“I started getting paranoid. I thought ‘do I smell?’

“It was getting to me. It was a horrible experience.

“I would see people start whispering about me. I could feel eyes on me every day.

“One girl came and sat next to me once and she was completely on the edge of the seat – as far away from me as she could.”

John even says on some occasions he felt intimidated by police – with officers standing in his way and watching him as he purchased tickets for public transport. 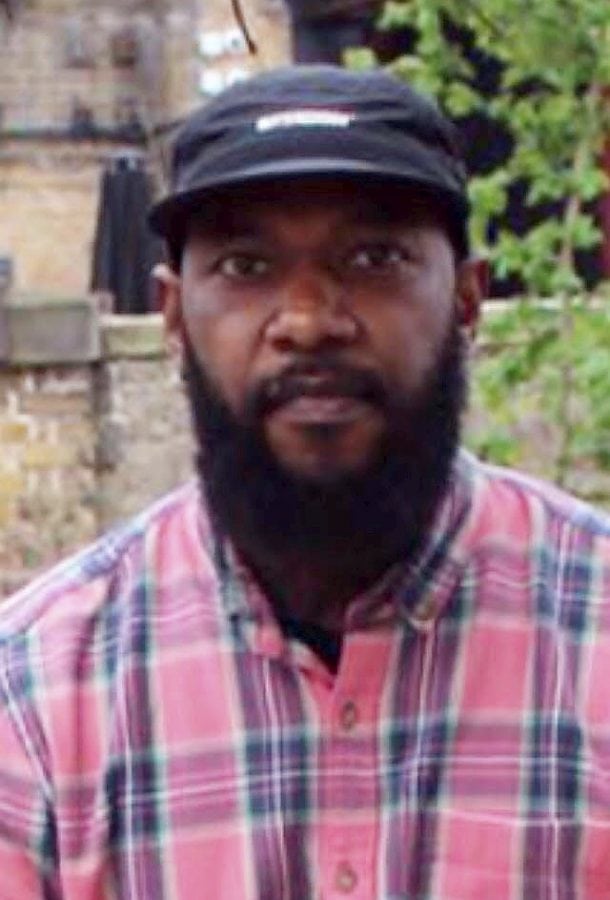 He said: “I never had any trouble like that before when I grew up travelling in London.

“I just thought it must be how I looked now with the beard.

“Once I shaved all my beard off it was completely different.

“People would say good morning. I got into work after I did it and people asked how I was and I said ‘great, people said hello to me today’ and they started laughing.”

When he was younger John says he faced racism regularly due to the colour of his skin but that it had not been an issue for almost twenty years.

He said: “I grew up with intimidation. I had to run away from skin heads when I was younger.

“I thought most of the racism went away and now it feels like it’s come back.

“I used to get really mad when I was younger. But now I don’t want that.

“People said I shouldn’t change but they weren’t dealing with that situation.”

John want people to think more before judging others. 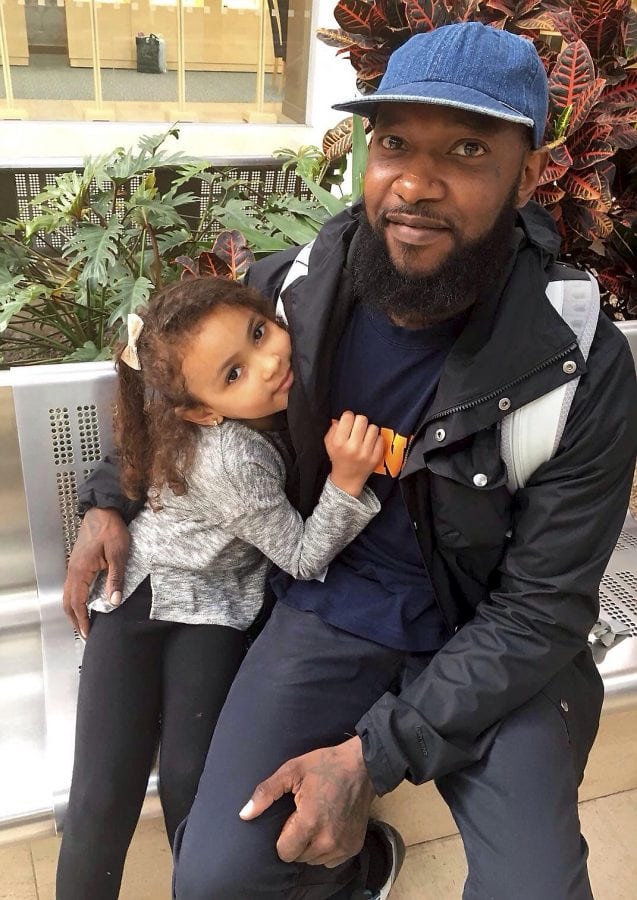 He added: “I didn’t want to be judged all the time. I don’t want to feel racism every day.

“I just want to speak out and have people hear about it.

“All I am doing is going to work, trying to fit in with society and being polite to people every day.”

A spokesperson for anti-racism group ‘HOPE not hate’ has spoken about against the prejudice towards John Essien.

In a statement, they said: “This is a sad indictment of the fear currently prevalent in some parts of society.

“A beard shouldn’t automatically lead to a presumption that someone is a terrorist.”

HOPE not hate was formed in 2004 and says it aims to “provide a positive antidote to the politics of hate”.

Read “How the West is funding terrorism” Click Here

Lucky Numbers and Horoscopes for today, 2 May 2021