Plans have been submitted to the Royal Mint, which has been encouraged by the Treasury to draft proposals and designs for potential coins. 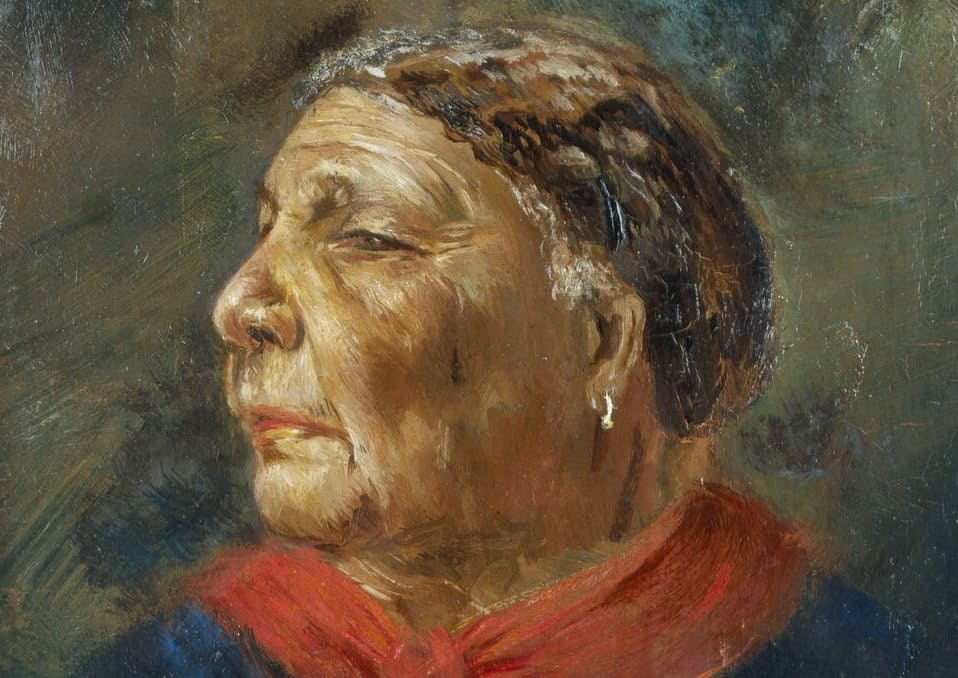 Black and ethnic minority figures are set to appear on Britain’s currency for the first time.

Those under consideration include the first Indian and Gurkha soldiers who received the Victoria Cross, British-Jamaican Crimean War nurse Mary Seacole, and Noor Inayat Khan, a World War II agent and one of only four women to have received the George Cross.

Plans have been submitted to the Royal Mint, which has been encouraged by the Treasury to draft proposals and designs for potential coins.

“The Chancellor is aware of this. We are obviously supportive and keen to be positive about it, we need to see some firm proposals from the Royal Mint but we are keen for this to happen,” Mr Glen said.

No non-white person has ever featured on British coins or notes. The Banknotes of Colour campaign, led by Zehra Zaidi – a former Conservative Party parliamentary candidate – has been fighting for representation.

Mr Sunak has previously expressed support for the anti-racist cause highlighted by the Black Lives Matter protests, and supported calls for widespread changes in attitudes.

He said: “As a British Asian of course I know that racism exists in this country. And I know people are angry and frustrated. They want to see, and feel, change.”

Related – Why teaching black history is so important