On the other side of the argument a video of young girls' excited at the new Little Mermiad has gone viral. 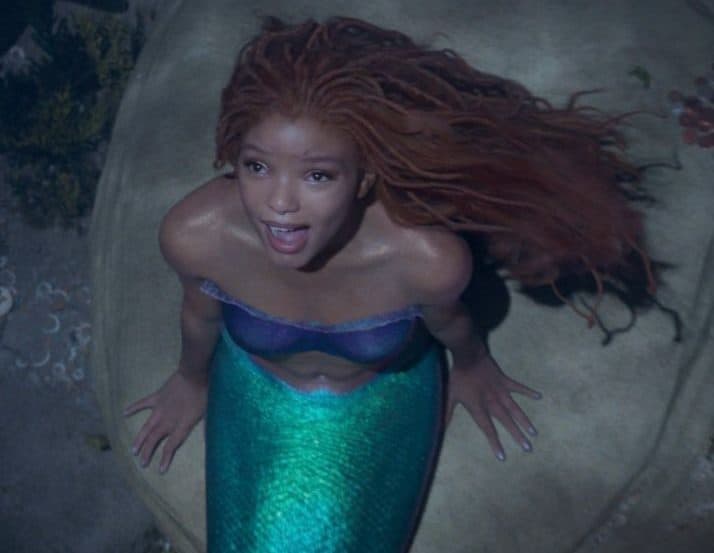 The new Disney live-action project is The Little Mermaid.

Ariel will be played by actress and singer Halle Bailey who appears in the teaser trailer, singing one of the most famous songs from the animated film – Part of Your World.

Lots of people are excited to see a black actress play Ariel, with many families posting clips of their children’s surprise and delight at seeing Halle in the title role.

However, some people were stuck with the idea that the live-action version of Ariel should reflect her appearance in the original film – pale white skin, straight red hair –

#NotMyAriel began to trend as people expressed their anger at the casting.

Many claimed it was “woke” culture gone mad.

This response from Lynda Carter might ring true with you?

She wrote: ‘People are mad that The Little Mermaid is Black? The lady who is also a fish? Who lives under the sea? Whose best friend is a talking crab?’

She then clarified her tweet writing: “Sorry, SINGING crab”

These young girls’ reactions to the new Little Mermaid might well cheer you up.