Back to normal by summer? It’s possible, SAGE expert says

“Hopefully by the summer we can get back to something pretty close to what we have seen before the pandemic was normal.” 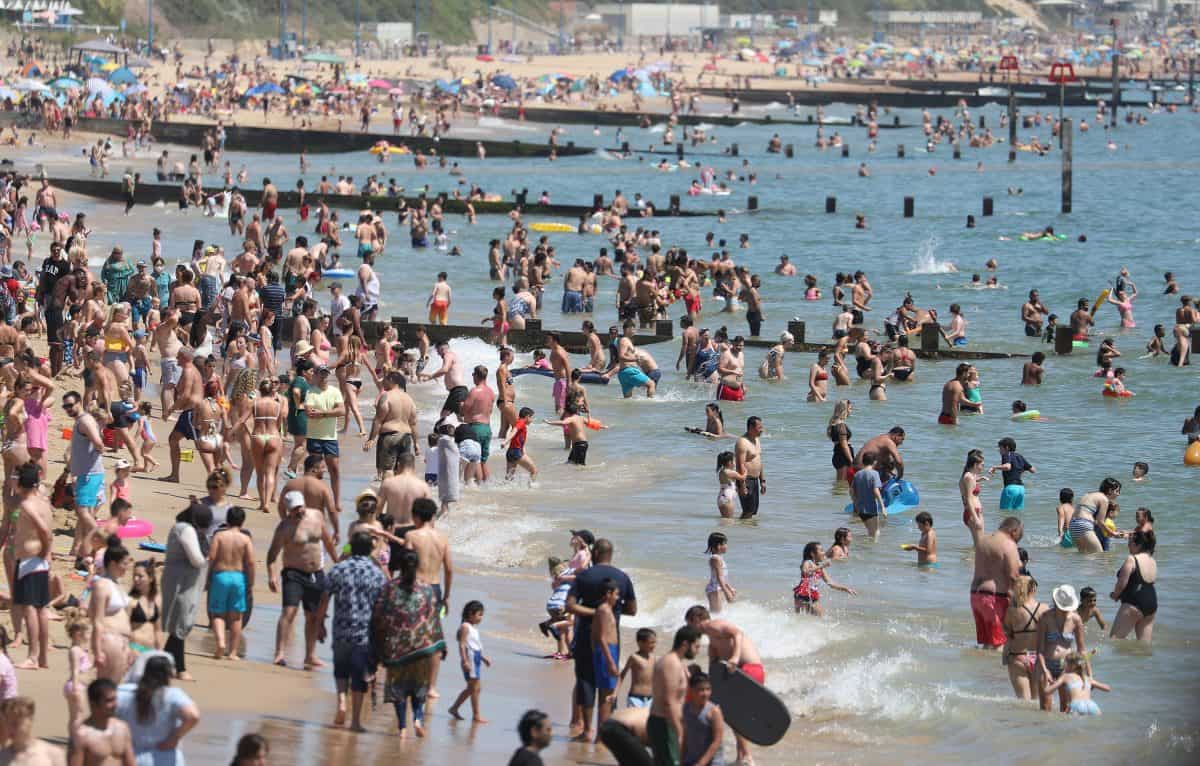 The UK could be back close to a pre-pandemic normal by summer if vaccines are 70 per cent to 80 per cent effective at blocking transmission, a Government scientific adviser suggested.

Dr Mike Tildesley, a member of Sage subgroup the Scientific Pandemic Influenza Group on Modelling (Spi-M), said scientists believed vaccines would block transmission of coronavirus but it was not yet known by how much.

“If we think optimistically, if we follow the trajectory of the rollout of the vaccine… then hopefully we can be easing out of these controls that we’ve got in place sometime in March,” he told BBC Radio 4’s Today programme.

“But I think even with that optimistic situation, it needs to be done relatively gradually. The danger is of course as we do start to unwind controls then we offset the gains that we get from vaccination, so we need to be very careful.

“But if the vaccine rollout continues at high levels, and we do find that actually these vaccines are very good at blocking transmission as well as preventing severe infection, then we’re in a good position.

“Hopefully by the summer we can get back to something pretty close to what we have seen before the pandemic was normal.”

Dr Tildesley said the UK did “need to have these vaccines being pretty good at blocking transmission”.

He added: “We will start to gain much more information about that in the next month as we follow people who have been vaccinated and see what their ability is to pass on the virus should they get infected. It’s fairly early days yet.”

Asked if vaccines needed to 100 per cent block transmission, he said: “I think probably not quite close to 100 per cent, but I think if we have somewhere in the region of say 70 to 80 per cent, then probably we’re in a good place.”

He said vaccines are not 100 per cent protective and some people would not have the vaccine.

“So that’s why a gradual easing of restrictions, combined with uptake of vaccine, is really what’s needed.”

On the issue of whether face coverings should be recommended for use outdoors, Dr Tildesley said: “The evidence around the protective ability of masks outdoors is pretty weak.”

It comes after a paper from Warwick University suggested that releasing measures suddenly could lead to “substantial additional deaths”.

Scientists said continuing measures including social distancing for a longer period may be needed.

Dr Sam Moore, an epidemiological modeller at Warwick University who led the study, warned that even if vaccines do significantly reduce infections the impact will not be seen “for some time to come”.

On Sunday, Health Secretary Matt Hancock said he was hopeful of a “free great British summer”.

“In six months we will be in the middle of, I hope, a happy and free great British summer,” he said. “I have a high degree of confidence that by then the vast majority of adults will have been vaccinated.”