An Australian senator has provoked outrage after he described the New Zealand terror attacks as “vigilantism” and claimed that Muslim immigration was to blame for the atrocity. Fraser Anning, a senator in Queensland, issued a statement following terrorist attacks which killed at least 49 people saying the attack highlights a “growing fear within our community, […] 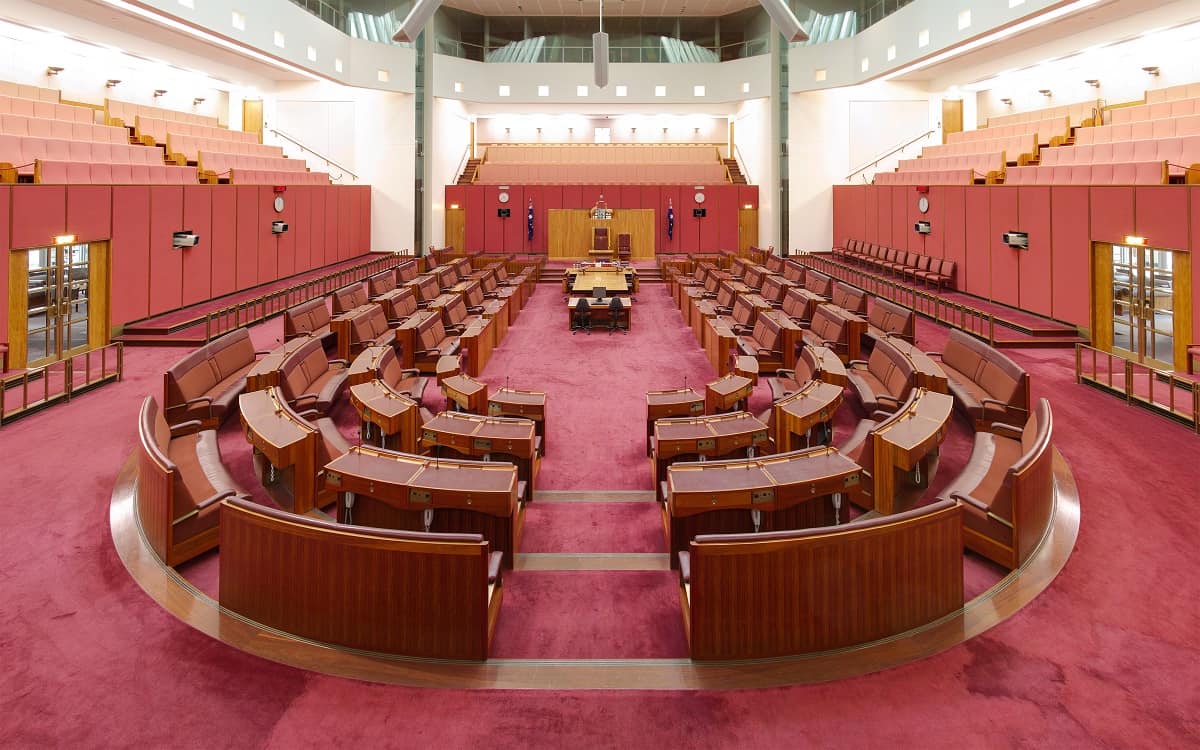 An Australian senator has provoked outrage after he described the New Zealand terror attacks as “vigilantism” and claimed that Muslim immigration was to blame for the atrocity.

Fraser Anning, a senator in Queensland, issued a statement following terrorist attacks which killed at least 49 people saying the attack highlights a “growing fear within our community, both in Australia and New Zealand, of the increasing Muslim presence.”

He added: “As always, left-wing politicians and the media will rush to claim that the causes of today’s shootings lie with gun laws or those who hold nationalist views but this all cliched nonsense.

“The real cause of bloodshed on New Zealand streets today is the immigration program which allowed Muslim fanatics to migrate to New Zealand in the first place.

“Let us be clear, while Muslims may have been the victims today, usually they are the perpetrators. World-wide, Muslims are killing people in the name of their faith on an industrial scale.”

I don’t think I have ever seen a statement like this from an elected official after a terrorist attack: pic.twitter.com/83RCLcM7Mg

His remarks have been widely condemned by senior figures and commentators.

Australian Prime Minister Scott Morrison said: “The remarks by Senator Fraser Anning blaming the murderous attacks by a violent, right-wing, extremist terrorist in New Zealand on immigration are disgusting. Those views have no place in Australia, let alone the Australian Parliament”.

And Ex-leader Malcolm Turnbull added: “Fraser Anning’s comments today are contemptible. He is a disgrace to the Senate and what is worse by spreading hatred and turning Australians against each other he is doing exactly what the terrorists want.”

Mr Anning received just 19 actual votes to get elected in the last general election as a candidate for the anti-migrant One Nation party but became a senator by default after a fellow MP from the party was forced to leave Parliament.