But you would have to down ten cups a day to get the maximum effect, scientists claim. 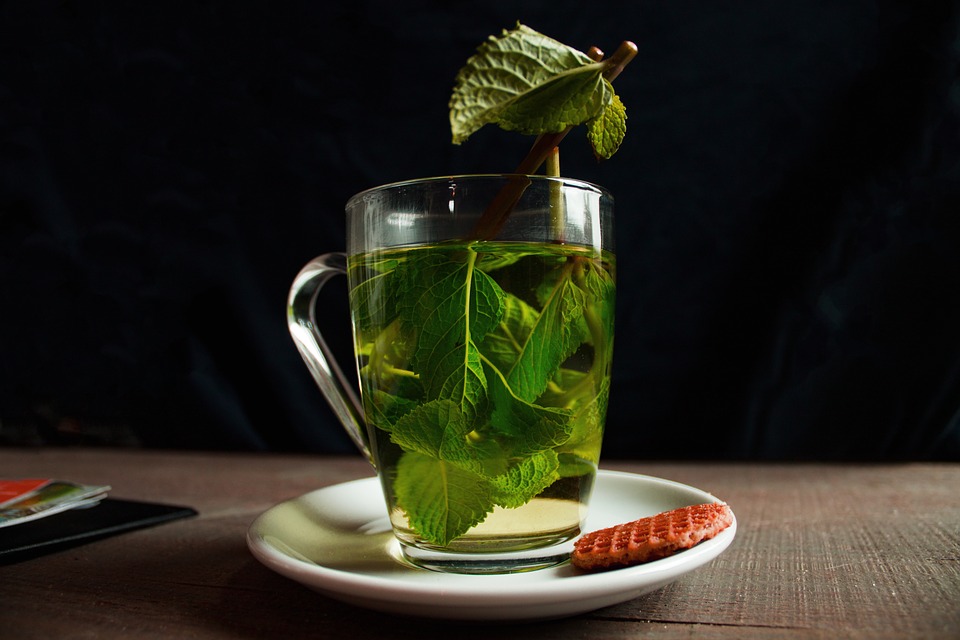 But you would have to down ten cups a day to get the maximum effect, scientists claim.

Researchers found that so-called catechins inside the tea can limit a number of biomarkers associated with poor health.

They found the tea can improve gut health by increasing beneficial microbes in the intestinal wall, with less permeability.

It is thought that this could prevent ‘leaky-gut’ – a condition that is associated with chronic fatigue syndrome.

Scientists fed two groups of mice a regular and a high-fat diet over eight weeks with half of each given extra green tea.

The high-fat diet was designed to lead to obesity, but the mice that took a tea supplement gained 20 per cent less weight.

Researchers measured body and fat tissue weight, insulin resistance and factors such as gut permeability, or how ‘leaky’ the gut was.

They also measured endotoxin translocation, or the movement of a gut bacteria-derived component to the bloodstream.

Results found the ‘green tea mice’ had lower insulin resistance and less inflammation within fat tissue and the intestine.

Tea also appeared to stop the movement of a toxic bacterial component called endotoxin out of the gut into the bloodstream.

Female mice are resistant to diet-induced obesity and insulin resistance, a precursor to diabetes, so they weren’t included.

Professor Richard Bruno, of Ohio State University, said: “The results of studies looking at obesity management so far have been a real mixed bag.

“This study provides evidence that green tea encourages the growth of good gut bacteria, and that leads to a series of benefits that significantly lower the risk of obesity.

“Some seem to support green tea for weight loss, but a lot of other research has shown no effect, likely due to the complexity of the diet relative to a number of lifestyle factors.

“Our goal is to figure out how it prevents weight gain. This will lead to better health recommendations.”

Researchers cautioned that drinking the tea rather than taking an extract is important due to how the body metabolises catechins.

The study authors exercised caution with their findings and said that studies need to happen with human subjects.

Professor Bruno said: “Ten cups might seem like a lot of tea, but it’s not highly unusual in certain parts of the world.

“Consuming a little throughout the course of a day with food – like the mice did in this study – might be better.

“Two-thirds of American adults are overweight or obese, and we know that just telling people to eat less and exercise more isn’t working.

Prof Bruno added that future research will determine whether green tea could be ‘a strategy’ for reducing the chance of obesity.

The study was published in the Journal of Nutritional Biochemistry.