Pakistan Prime Minister Imran Khan has said the terrorist attack on a mosque in New Zealand “reaffirms what we have always maintained: that terrorism does not have a religion” following a deadly assault by a rightwing extremist. Police say 49 people have been killed in Christchurch and more than 20 are seriously wounded in two […] 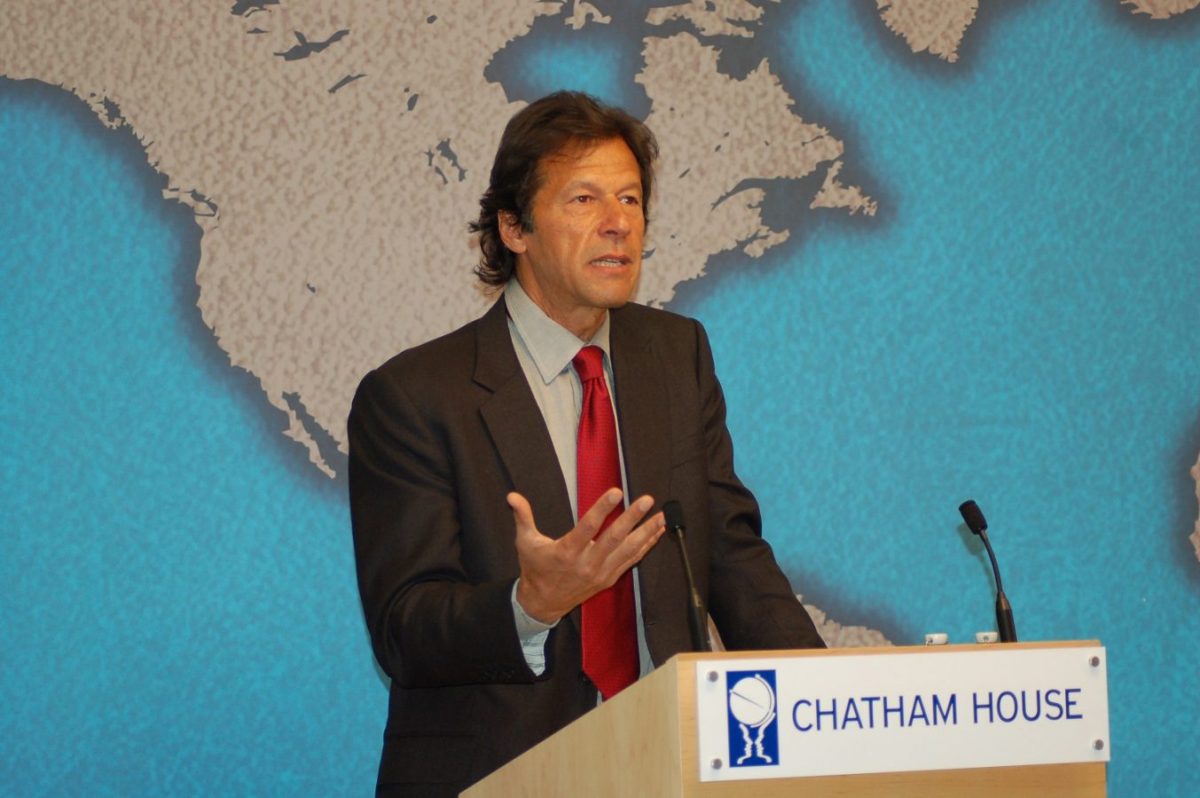 Pakistan Prime Minister Imran Khan has said the terrorist attack on a mosque in New Zealand “reaffirms what we have always maintained: that terrorism does not have a religion” following a deadly assault by a rightwing extremist.

Police say 49 people have been killed in Christchurch and more than 20 are seriously wounded in two mosque shootings.

A man in his late 20s has been charged with murder. Three more people are in custody.

My heart is hurting about the news coming out of Christchurch. Sending love & prayers to the effected families❤️? pic.twitter.com/7PX9wc56b8

New Zealand Prime Minister Jacinda Ardern described the shootings as a “terrorist attack” and one of the country’s “darkest hours”.

Theresa May put out a statement this morning, saying: “On behalf of the UK, my deepest condolences to the people of New Zealand after the horrifying terrorist attack in Christchurch. My thoughts are with all of those affected by this sickening act of violence.”

Heartbreaking news from New Zealand this morning where innocent people have been murdered because of their faith.

London stands with the people of Christchurch in the face of this horrific terror attack. London will always celebrate the diversity that some seek to destroy. pic.twitter.com/zYN874jYmw

The Bangladesh’s cricket team, in the country for a three match test series, escaped unscathed after the deadly shooting.

Most of the team had been bussed to the mosque in Christchurch and were about to go inside for Friday prayers when the incident happened.

Opening batsman Tamim Iqbal wrote on Twitter: “Entire team got saved from active shooters!!! Frightening experience and please keep us in your prayers.”

Commenting on the horrendous New Zealand mosque shootings, HOPE not hate chief executive Nick Lowles, said:“The news that 49 people have been murdered in a terrorist attack in New Zealand is heartbreaking. Our thoughts go  out to the families of the dead and wounded, to the Muslim community in NZ and Muslims around the world. Stay strong. Kia Kaha.

“The bloody terrorist attack in Christchurch was carried out by a far-right activist who has published a manifesto explaining why he did it. It is full of praise for other anti-Muslim activists and ideas. This is where the ideologies of visceral hatred end up.

“The terrorist’s manifesto uses the stock phrases of the alt-right to justify murder, talking of ‘white genocide’ and citing spurious statistics about birth rates to explain away the savagery they have inflicted on people simply engaged in practising their faith.

“An increasing number of far-right websites actively encourage readers to actually instigate attacks against the Muslim community. The attacker’s manifesto specifically says he wanted to ‘incite violence [and] retaliation’ against Muslims.

“In Oslo and Utøya, Charlottesville, Finsbury Park, Pittsburgh, and in so many places around the world, this violent ideology destroys lives and rips loved ones apart. We send our love to the families affected and stand in solidarity with the communities under attack.”