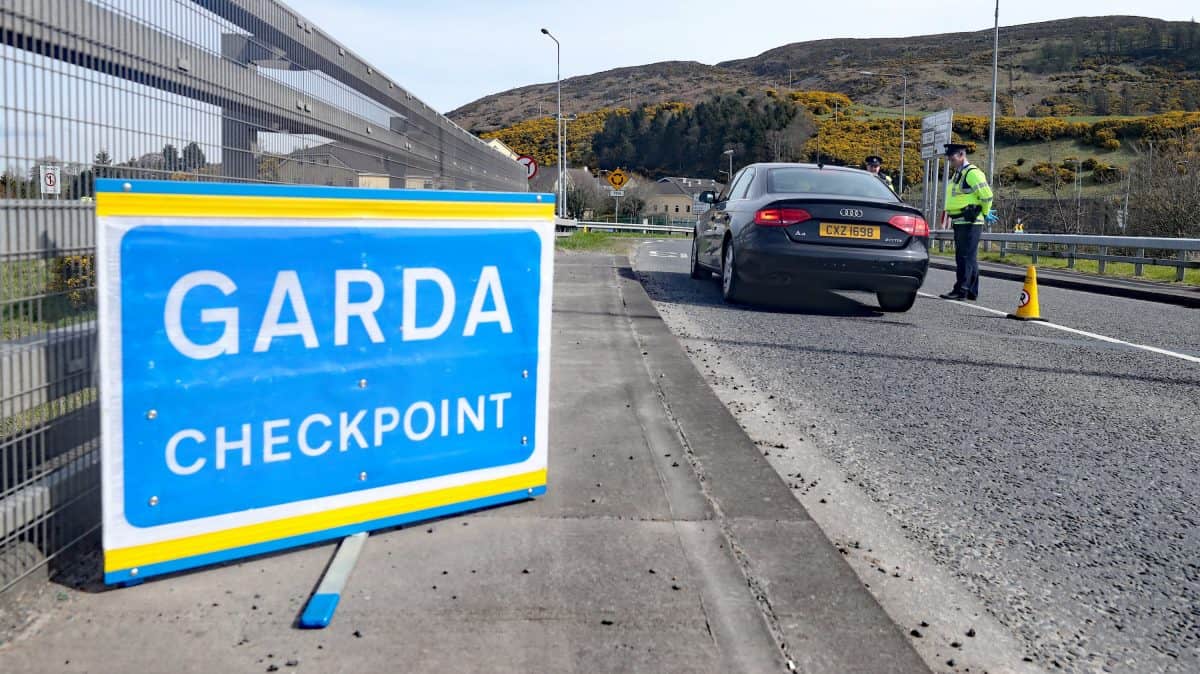 Businesses in Northern Ireland are suffering from “frustration, anxiety and fear” because of Brexit uncertainty, Labour has said.

Asking an urgent question, Haigh told the Commons: “Northern Ireland needed every second of this transition year to get ready for the biggest changes to their trading relationship it has ever known, but vital time has been squandered.

“First denying any checks would take place at all and then the extraordinary spectacle of the Government threatening to tear up its own oven-ready deal and breach international treaties they had signed into law.

“The result of this recklessness, this incompetence, is that thousands of businesses still do not know the bare basics of how they will trade with Great Britain in just six weeks’ time.”

But Robin Walker, a Northern Ireland minister, insisted that the government is helping traders “prepare for the end of the transition period”.

“We continue our work to implement the Protocol in a pragmatic and proportionate way that minimises the disruption to people’s day-to-day lives and preserves the gains of the 22 years since the Belfast Good Friday Agreement was signed,” he said.

“We’re helping traders to prepare for the end of the transition period. We’ve published business guidance in August and are updating it all the time as arrangements are finalised.

“We’ve established the trader support scheme backed by £200 million of Government funding, with more than 7,000 businesses now signed up and hundreds more joining them every day.”

Tory MP Simon Hoare, chairman of the Northern Ireland Affairs Committee, said: “It is 43 days, minister, until December 31 and Covid-hit businesses in Northern Ireland are exasperated, and I share that exasperation.”

MPs urged the government to come up with an implementation period to help Northern Irish businesses adapt to the drastic changes introduced by Brexit.

The SNP’s Alyn Smith raised concerns over the risk of “organised crime focusing on Northern Ireland” because of the lack of preparation, adding: “This just isn’t ready yet. Northern Ireland needs an adjustment period – are there preparations for that?”

The DUP’s Westminster leader Sir Jeffrey Donaldson added: “There’s cross-party and cross-community support for a period of time for implementation of these measures to allow our businesses, supermarkets and others to prepare properly.”

SDLP leader Colum Eastwood said lives and livelihoods are at risk because of the “ineptitude” of the Government.

He added: “If there is no deal on data-sharing with the EU by the end of this transition period, there’s a real risk that health services in Ireland won’t be able to carry out cross-border contact tracing.

“When will people in Northern Ireland have some confidence that contact tracing will be able to continue across the border?”