Concerns over social distancing and littering were aired after a busy day at Bournemouth beach. 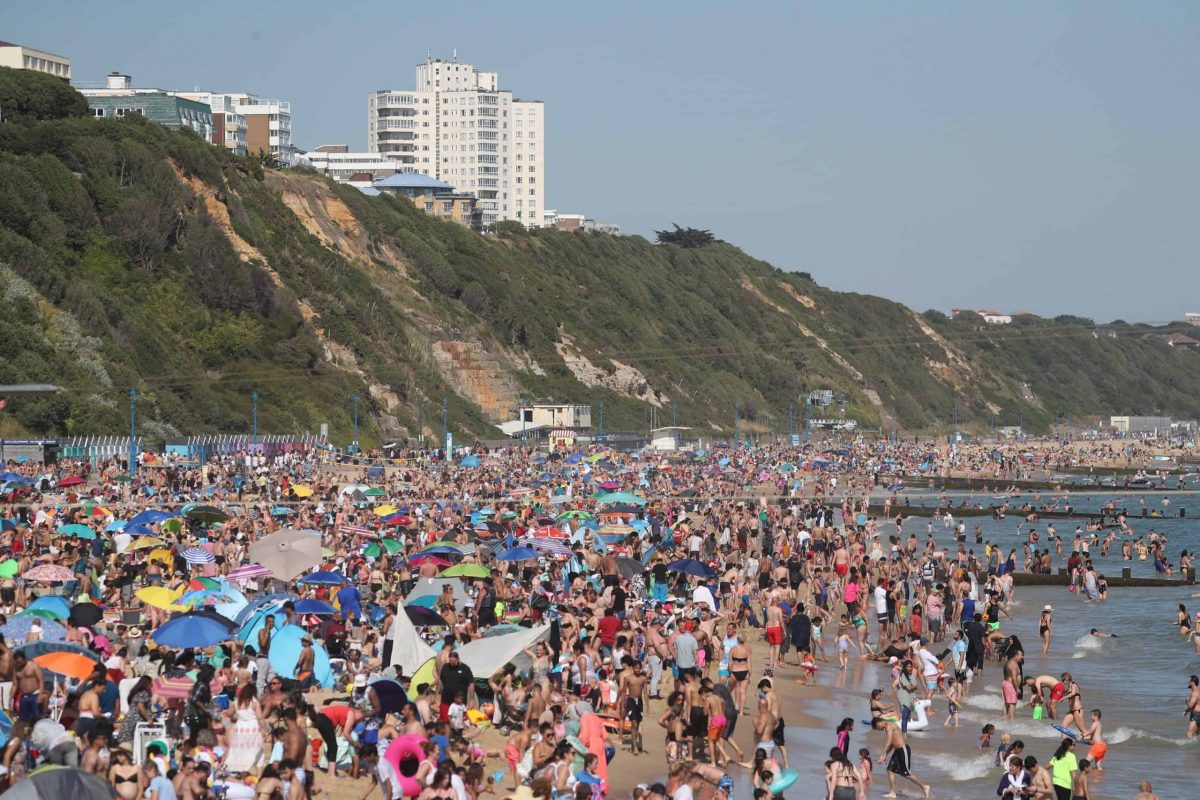 Pictures of crowded beaches emerged yesterday as hordes of Brits headed to the coast to bask in the sun.

Thursday could also see the UK’s hottest day of the year with scorching temperatures forecast to rise even further.

Bournemouth beach appeared to be particularly popular judging by the pictures.

Thousands of people turned out to soak up the sun, although concerns over social distancing measures and littering were aired.

How does this make you feel ?

Bournemouth Beach This morning at 4:30AM after yesterday’s visitors @Bournemouthecho pic.twitter.com/aNwGjlUuJL