“Our sector is in limbo. And at several points in the last 12 months, pubs and breweries have effectively had to pour their revenues down the drain." 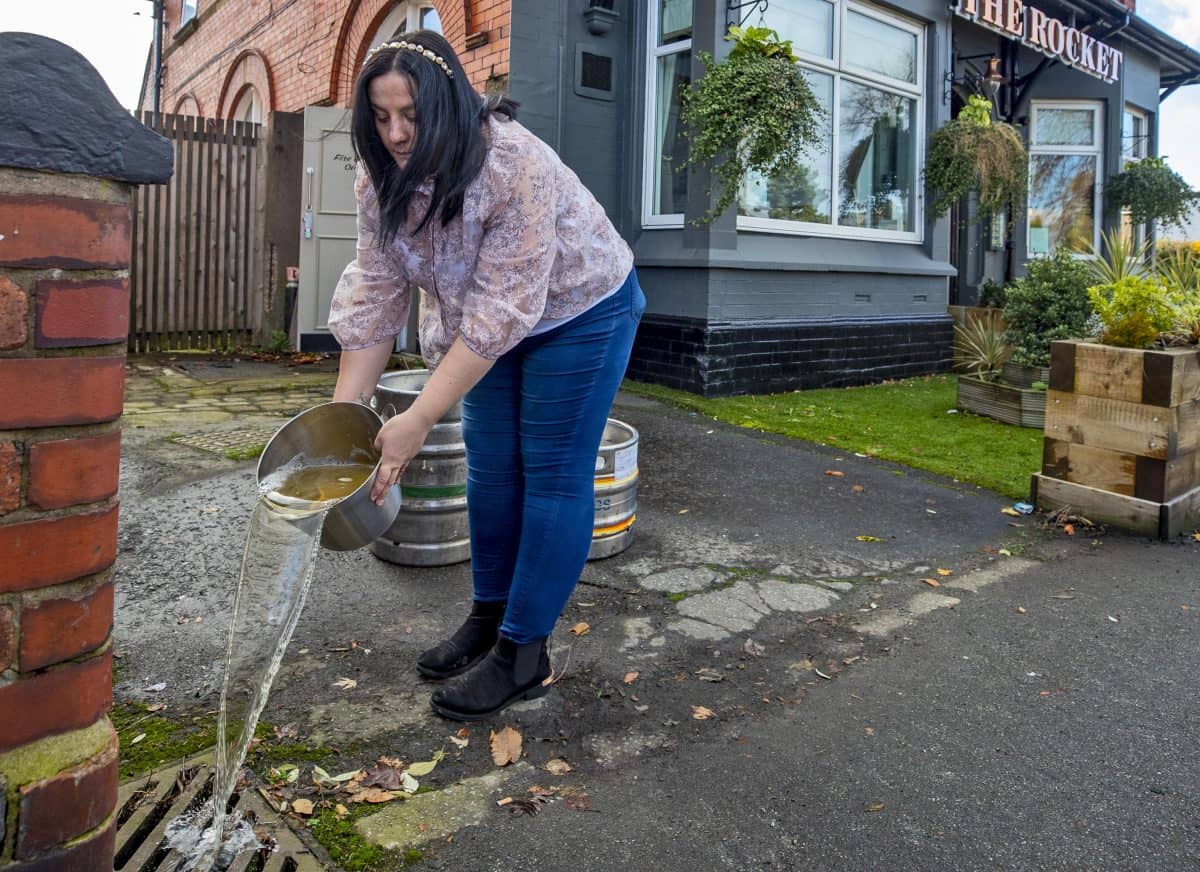 Pubs have been forced to throw away up to 87 million pints of beer in the UK since the start of the pandemic, an industry body has claimed.

The British Beer & Pub Association (BBPA) said the waste was the equivalent of £331 million in sales, based on the average cost of a pint at £3.81.

Emma McClarkin, the association’s chief executive, warned there would be a “wave of closures” and job losses in the sector unless the Government provides further financial support.

She has called for an extension to the VAT cut for the hospitality sector and a reduction to the UK’s “excessive” beer duty – the tax on selling and producing beer.

Ms McClarkin said: “Our sector is in limbo. And at several points in the last 12 months, pubs and breweries have effectively had to pour their revenues down the drain.

“We have no idea or clarity from Government on when we can reopen again.”

If pubs are told to stay closed beyond March, Ms McClarkin said further Government grants would be needed to support them.

“Without this, neither pubs or brewers will be around to brew and serve beer when we can reopen”, she said.

Phil Cutter, co-owner of the Murderers pub on Timberhill in Norwich, estimated that he will have lost between £12,000 to £15,000 in stock by the time he can reopen.

He added: “We have got a little bit of money coming in from council grants, and obviously the money from the Government has helped, but it doesn’t go anywhere near enough to try and redress the money we have lost since March last year.”

Researchers suggested in January that bars and restaurants should stay shut until May, warning that reopening society too quickly could have a “disastrous” effect.

Dr Marc Baguelin, from Imperial College London, who sits on the Scientific Pandemic Influenza Group on Modelling (SPI-M) which advises the Government, said the opening of the hospitality sector before May would lead to another “bump” in transmission.

The BBPA said it carried out a survey of its members – which brew 90% of UK beer – to estimate how much had been wasted since the start of the pandemic.