The Arctic is turning green as areas that have been frozen for tens of thousands of years are now thawing, warns new research. The study shows that shrubs are flourishing in the tundra and increasing the rate that layers of frozen ground – known as permafrost – are melting. Researchers found that the greenery traps […] 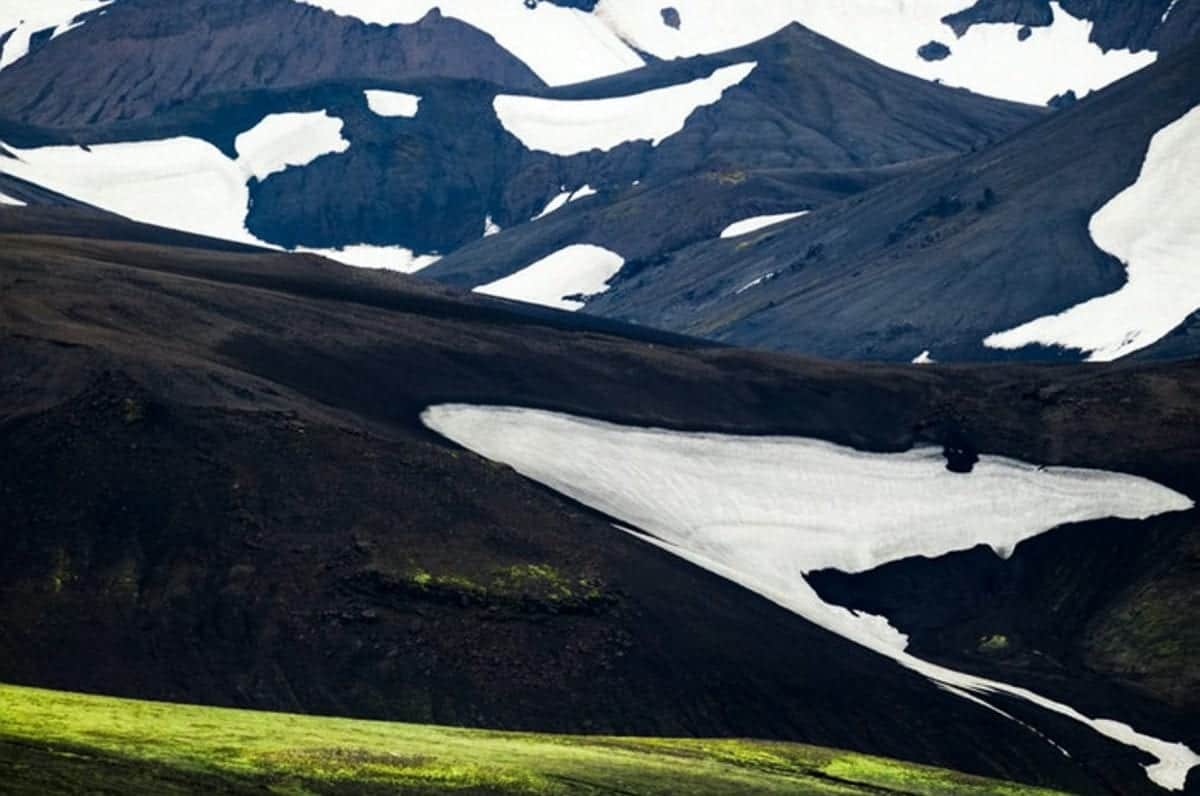 The Arctic is turning green as areas that have been frozen for tens of thousands of years are now thawing, warns new research.

The study shows that shrubs are flourishing in the tundra and increasing the rate that layers of frozen ground – known as permafrost – are melting.

Researchers found that the greenery traps snow and aids the thawing process. 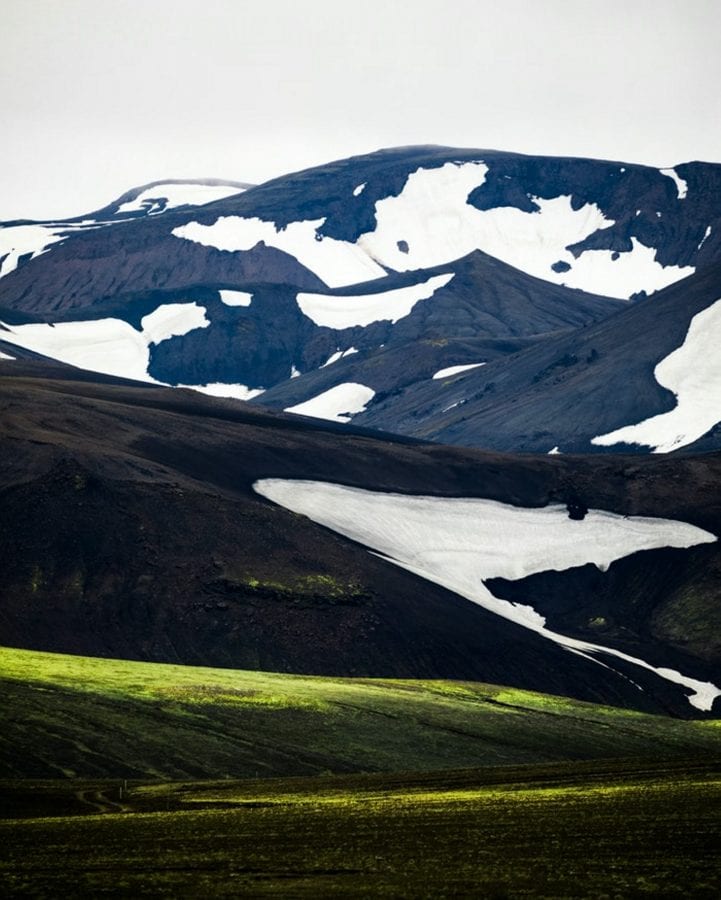 Los Alamos scientists then used a 3D computer model and confirmed shrubs can lead to significant degradation of the permafrost layer, which has remained frozen for tens of thousands of years.

The melted ice also increases the amount of fresh water in the Arctic that is then discharged into rivers, lakes and oceans.

Dr Cathy Wilson, of the Los Alamos lab, said: “The Arctic is actively greening, and shrubs are flourishing across the tundra.

“If the trend of increasing vegetation across the Arctic continues, we’re likely to see a strong increase in permafrost degradation.” 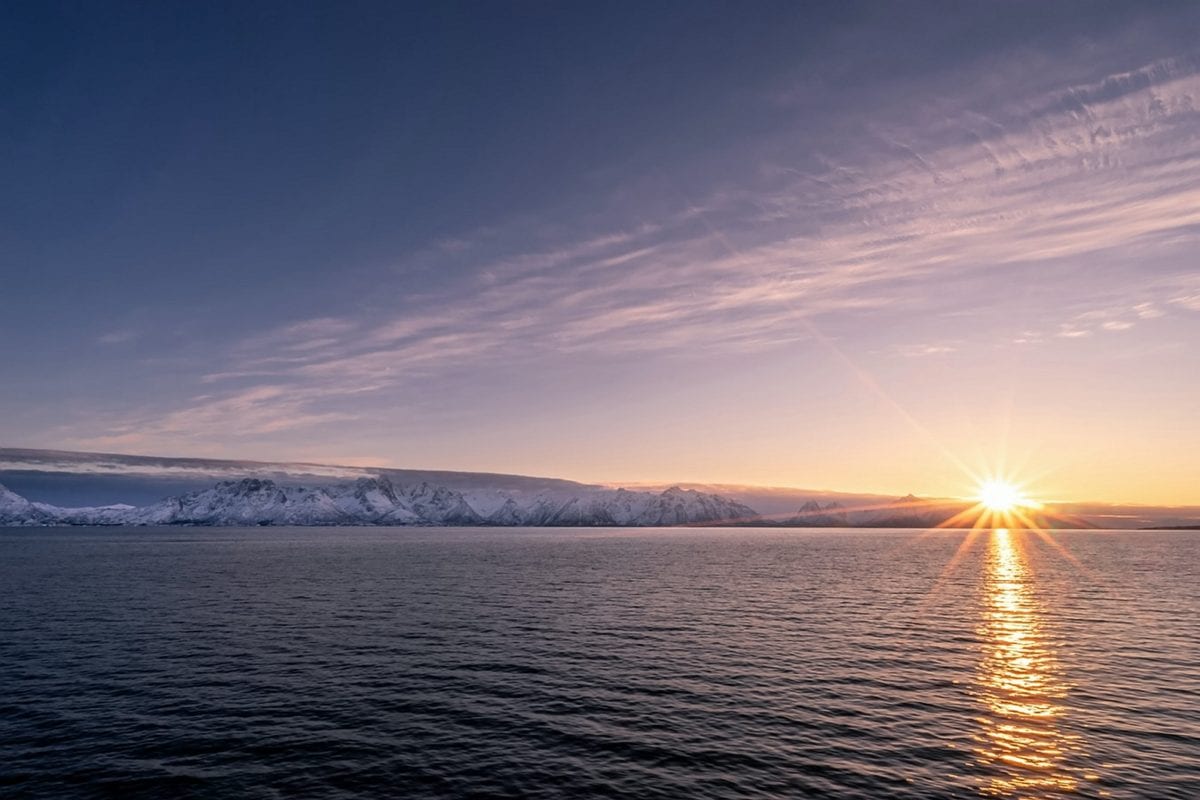 Published in the journal Environmental Research Letters, the model is the first to show the way snow and vegetation impact on Alaskan terrain. 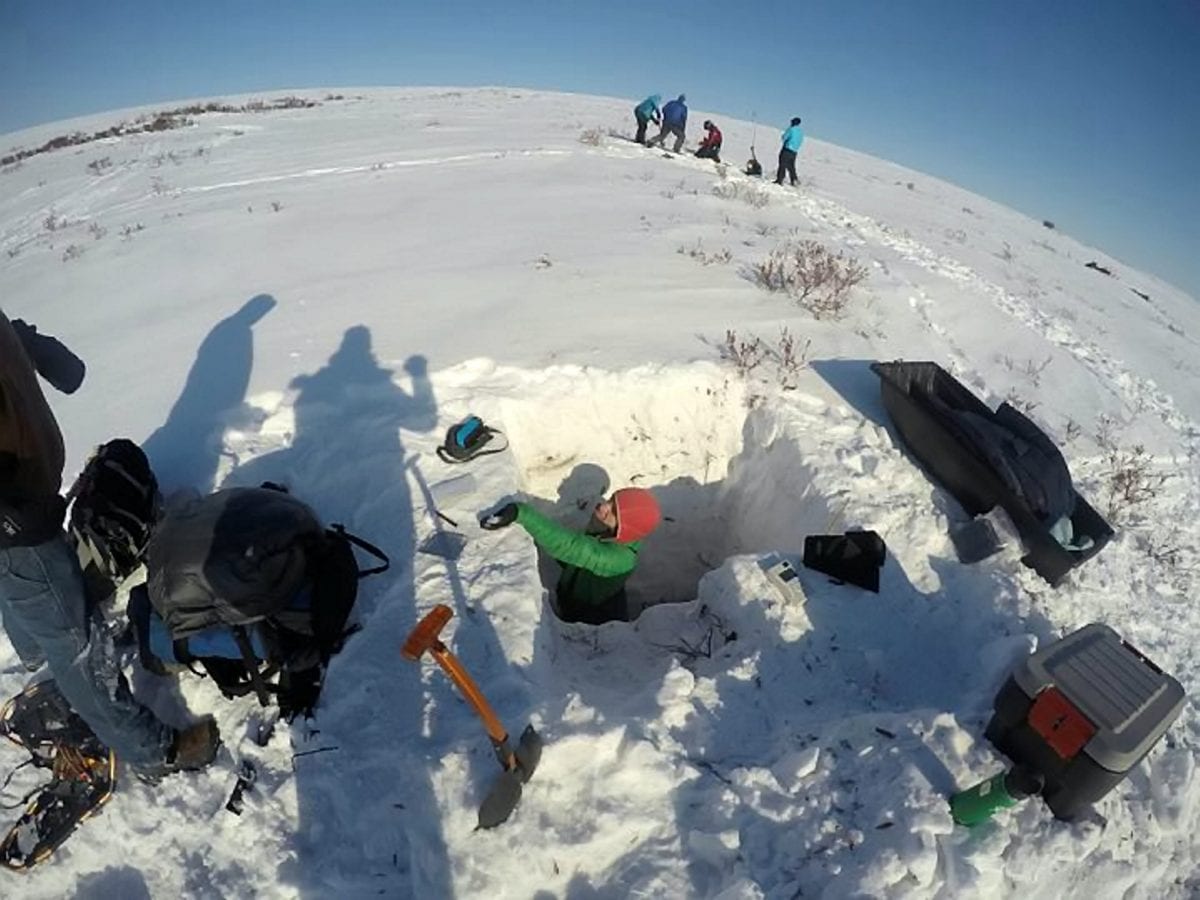 Taliks are unfrozen ground near permafrost caused by a thermal or hydrological anomaly. Some tunnel-like taliks called “through taliks” extend over thick permafrost layers.

Study first author Dr Elchin Jafarov, a Los Alamos postdoctoral research associate, added: “These simulations of through talik formation provide clues as to why we’re seeing an increase in winter discharge in the Arctic.”