Justin Welby blasted Universal Credit, the Government’s flagship welfare reform, and warned it had triggered “intense suffering.” He said: “Universal credit, we know, was supposed to reform the benefit system, make it simpler and more efficient. It has not done that. We know that. “We know that it has left too many people worse off […] 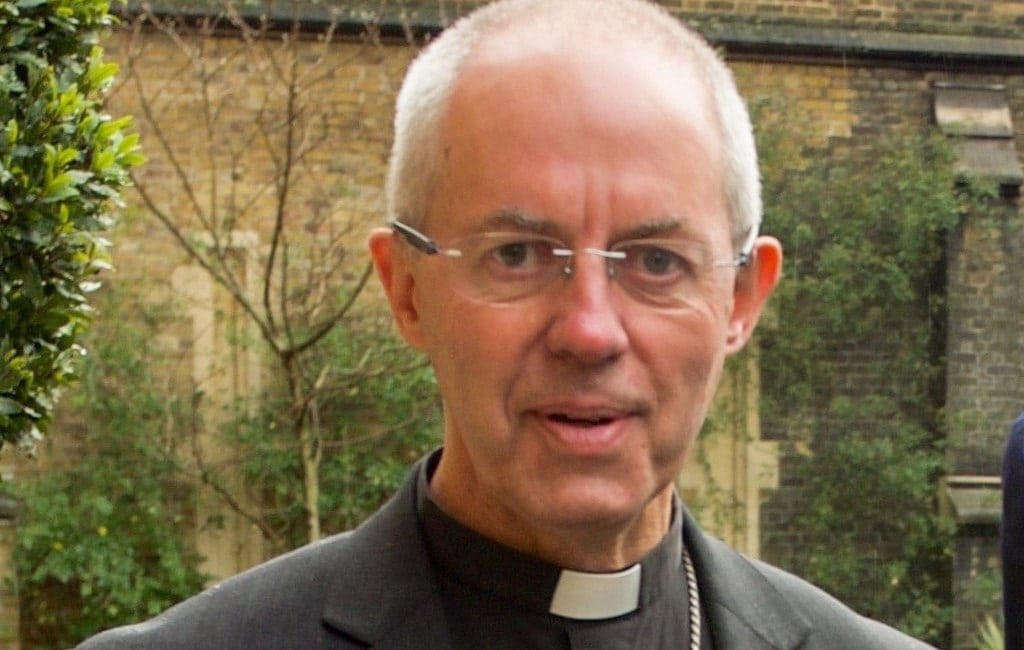 He said: “Universal credit, we know, was supposed to reform the benefit system, make it simpler and more efficient. It has not done that. We know that.

“We know that it has left too many people worse off than they were, putting people at the heightened risk of hunger.”

He told delegates at TUC Congress in Manchester “Can you believe we say this in England, in the 21st century? Heightened risk of hunger, debt, rent arrears and food banks.

“We now know about 45% of people who attend food banks have at least one person in work. An awful lot of them have two people in work.

“And when Universal Credit comes into a local area the need for food banks goes up very significantly.”

“Under UC, evidence shows people are moving into work faster and staying in work longer than under the old system.

“Through our ‘test and learn’ approach, we have listened to feedback from stakeholders and claimants and made improvements, including increasing advances to 100%, removing the 7-day waiting period and paying people’s Housing Benefit for two weeks while they wait for the first UC payment.”