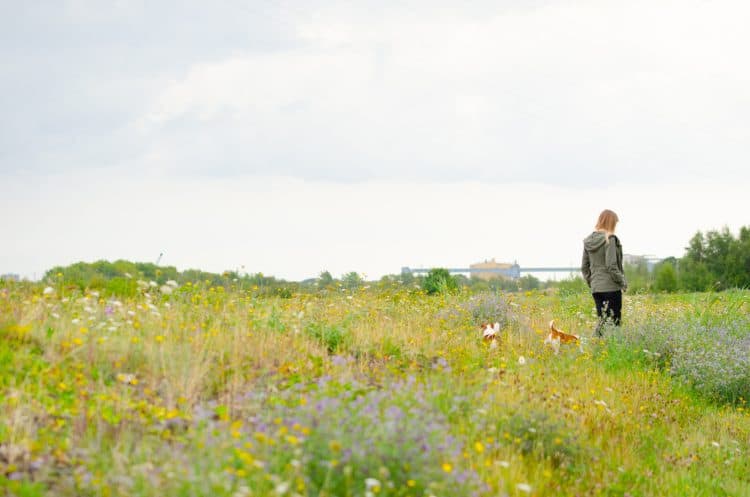 Campaigners have welcomed the withdrawal of an application to build a theme park on the banks of the Thames – but say the wildlife site is still at risk.

The London Resort project on the Swanscombe Peninsula, near Dartford, Kent, was set to feature rollercoasters and a dinosaur-themed “prehistoric nature reserve”.

Developers said the decision was caused by the classification of Tilbury as a freeport and the decision by government agency Natural England to designate land on the peninsula as a Site of Special Scientific Interest (SSSI) last year.

Natural England gave the area, much of which was previously used for industry but has since returned to nature, protected SSSI status for its grassland, scrub, wetlands, grazing marsh and saltmarsh which are home to an array of wildlife.

London Resort Company Holdings said those issues had undermined the project in its current form.

But chief executive PY Gerbeau said: “Make no mistake we are still 100% committed to this amazing project and we will resubmit before the end of 2022 and look forward to delivering a world-class entertainment resort – the UK deserves better and we will make it happen.”

The developers claim the scheme will generate £50 billion over 25 years and include mitigation for the environment.

But conservation charities Buglife, CPRE Kent, the RSPB and Kent Wildlife Trust have been working together with local campaign group Save Swanscombe Peninsula SSSI to prevent development on what they say is a nationally important wildlife site.

The peninsula on the Thames hosts more than 1,700 invertebrates, including the critically endangered distinguished jumping spider, breeding birds such as marsh harriers, reed warblers and bearded tits, and nationally rare plants.

The London Resort scheme has been designated as a Nationally Significant Infrastructure Project (NSIP), taking it out of the normal planning process and putting the decision in the hands of the Government.

While the conservation groups welcomed the withdrawal of the application just as a six-month examination of the scheme was due to start, they said the wildlife haven was not yet safe, and urged the Government to step in and save the site.

Paul Hadaway, director of conservation at Kent Wildlife Trust, said: “It is unbelievable that in a period of climate emergency and biodiversity crisis, that this SSSI site, and all the nature and wildlife it supports, is still under threat.

“Until the NSIP status is withdrawn and the site put under the management of responsible wildlife charities, this urban oasis of wildlife remains at risk and we, and our partners, will do all we can to protect it.”

Jamie Robins, programmes manager at Buglife, said the London Resort would be “one of the largest ever losses of designated habitat in England”.

“At a time when the value of wildlife and open spaces is being appreciated more than ever and amid ongoing declines in some of our best-loved wildlife, we need to be clear that our SSSIs, our national treasures, should be out of bounds to developers.

“Now that the application has been withdrawn, we have to make sure that the proposals never come forward again and the site can be kept for nature.”

The Government is considering “streamlining” environmental regulation, including designation of protected areas, although it says any review of the rules will maintain current levels of protection for the network as a whole and individual sites.