They even claimed that the Pope stripped NHS workers of their 'liability' in 2013, insisting that they can be "held in their personal capacity". 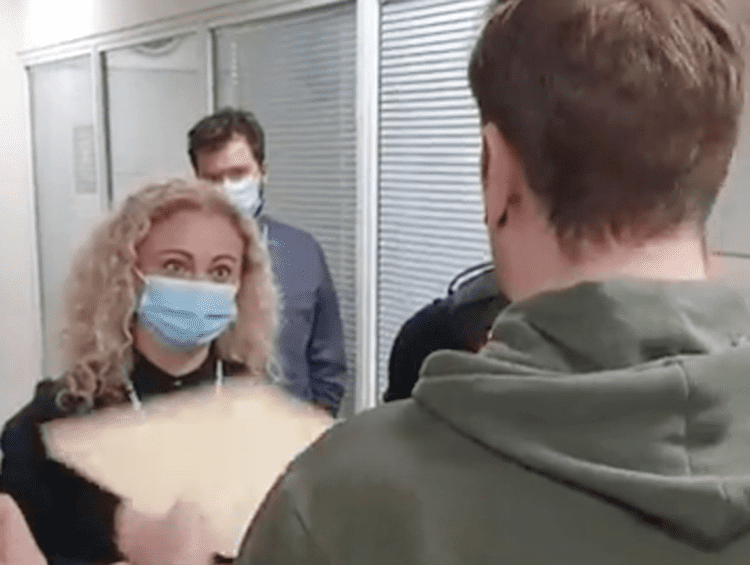 Footage has appeared on social media of anti-vaxxers storming a hospital in Colchester wavinghomemade legal papers citing the ‘Nuremberg Code’ at medics.

Conspiracy theorists hand a female NHS medic several large brown envelopes, including one containing “all the evidence to prove that coronavirus is an absolute plandemic hoax”.

Bizarrely, they also claim that the Pope stripped NHS workers of their ‘liability’ in 2013, insisting that they can be “held in their personal capacity”.

“All of this will be served via Royal Mail as well, and it will be followed up on by lawyers,’ he adds. ‘I suggest you get your lawyers to have a look at that because it’s all legally binding paperwork.”

As the group of anti-vaxxers then leaves the trust office, the conspiracy theorist filming the incident boasts: “Yet another NHS business served.”