Ambassador Liu Xiaoming said the embassy had received reports of incidents at UK universities and schools. 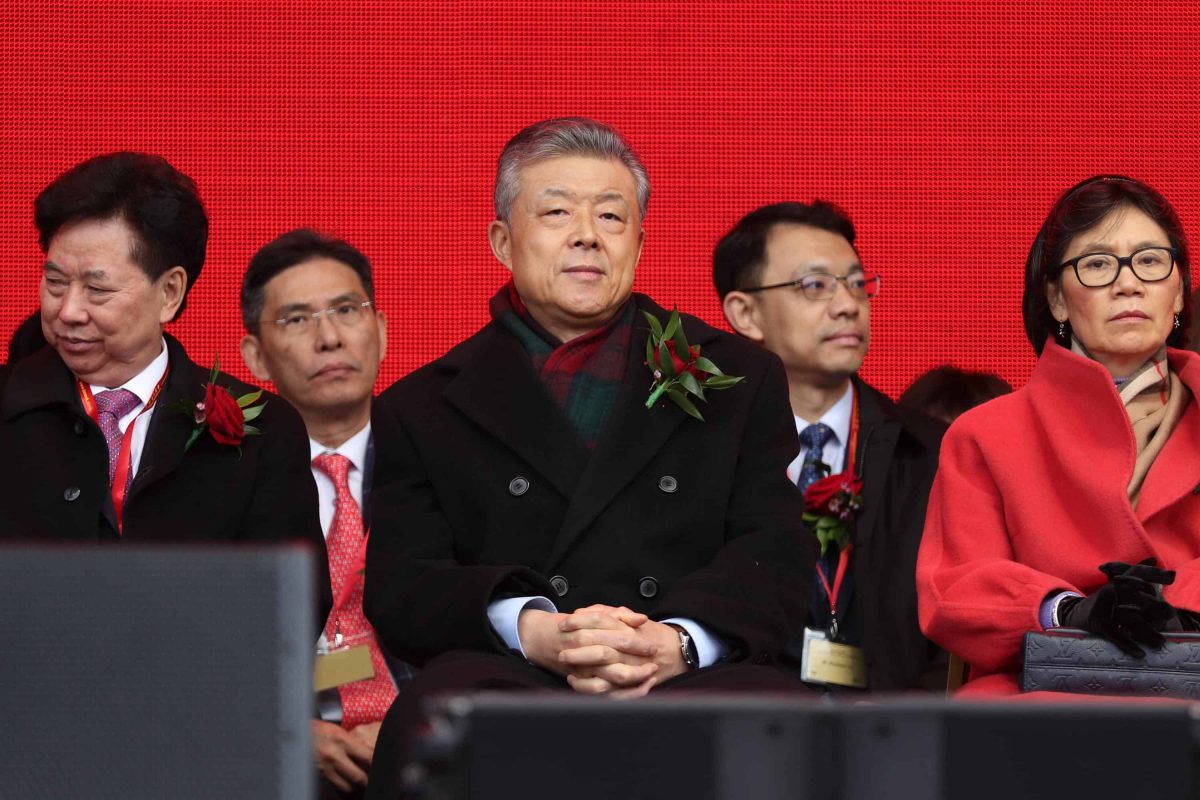 China’s ambassador to the UK has condemned “hatred” against Chinese people amid the coronavirus outbreak, claiming abuse had even been reported at primary schools.

Speaking at a press conference in London, Liu Xiaoming said: “I think the general public is very supportive. There are some cases of hatred, discrimination, against Chinese nationals.

“I think there are many reasons for it. Lack of understanding of the epidemic. Of course, there is also some deep-seated racism. Not only in this country, but anywhere.

“I think in a crisis like this countries should stand together.”

The comments came as York University – where one of the confirmed UK cases studied – issued a statement condemning reports “from students and staff of abuse and racism” since the outbreak.

There were also reports that a woman had been verbally and physically abused at Sheffield University for wearing a face mask.

Mr Liu added that the Chinese embassy had received similar reports from universities “and even in some middle schools and primary schools”.

“People should realise that we have a common enemy of mankind. We should say ‘no’ to discriminatory words and behaviour,” he said.

There have been several reports of verbal and physical abuse against east Asian residents in Britain in recent weeks, despite only three cases of the virus being reported in the UK.

On Wednesday Health Secretary Matt Hancock condemned “racism and insensitivity” aimed at Chinese and east Asian people, adding: “None of these attempts to dehumanise an entire ethnicity should be allowed to prevail.”

A number of British Asian people have reported hostile treatment in public since the virus prompted international news coverage.

MiMi Aye, a Burmese food writer from London, posted photos from a journey on the Tube on Tuesday which showed people opting to stand rather than take the seats next to her.

“I got on to the Victoria line at Highbury and Islington and was on my way to Oxford Circus. Platform was full, carriage was full,” she told the PA news agency.

On the Central line just now.

Standing room only, except … pic.twitter.com/hZwAalbE7u

“I noticed that no-one had sat down either side of me and I thought, ‘Huh, that’s weird’… I decided to take photos of the empty seats around me.

“People around me looked very uncomfortable and wouldn’t catch my eye.

“I’m not going to say that it was definitely because of racism. Because most of the time when stuff happens I never know for sure.”