The Shrewsbury and Atcham MP, Daniel Kawczynski, was condemned by the Board of Deputies of British Jews. 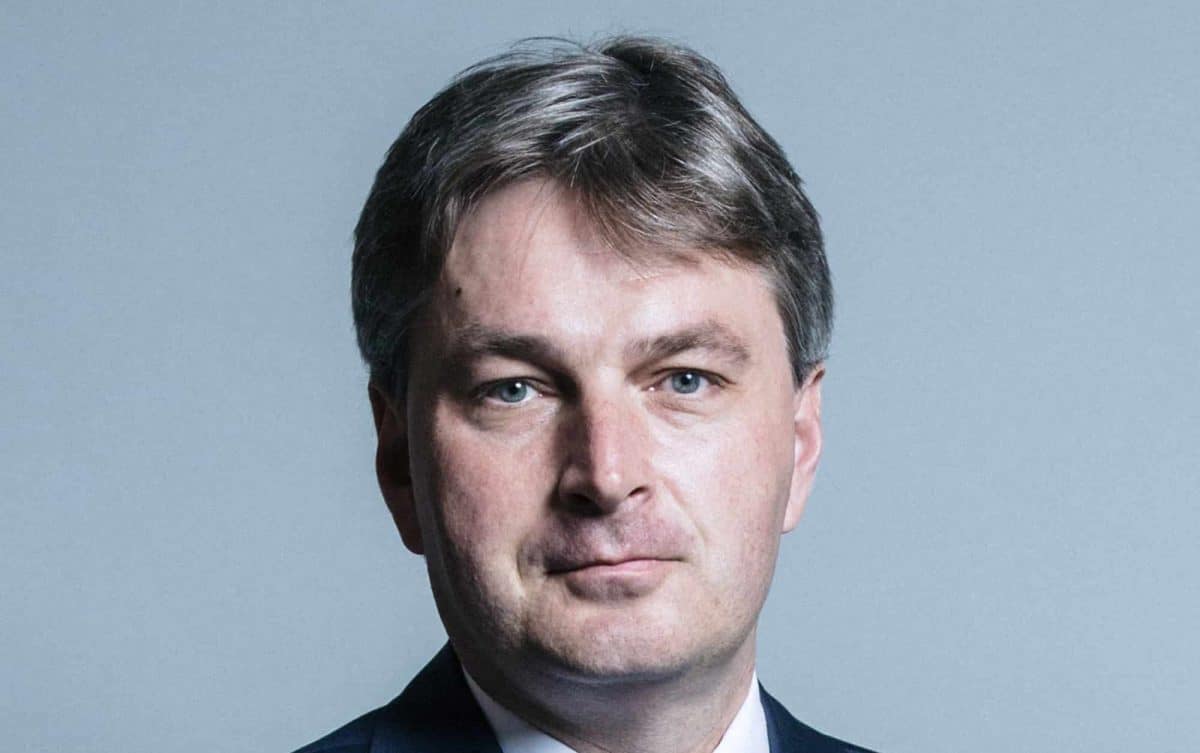 A Tory MP who was widely-condemned for speaking alongside far-right politicians at a conference has been reprimanded by the party but has avoided a suspension.

Daniel Kawczynski defied critics to speak at an event in Rome as part of a line-up that included Hungary’s prime minister Viktor Orban and Italy’s Matteo Salvini.

The Shrewsbury and Atcham MP was condemned by the Board of Deputies of British Jews and the Government’s envoy for post-Holocaust issues, the Tory Lord Pickles.

The Muslim Council of Britain said his presence alongside “Islamophobes and anti-Semites” was “unacceptable” while Labour called for the whip to be suspended.

A Conservative Party spokeswoman said on Thursday that his appearance was unacceptable and said the MP had been reprimanded.

“Daniel Kawczynski has been formally warned that his attendance at this event was not acceptable, particularly in light of the views of some of those in attendance, which we utterly condemn, and that he is expected to hold himself to higher standards,” she said.

“Daniel has accepted this and apologised.”

The MP had been condemned in the days leading up to the National Conservatism conference but attempted to justify his intentions and attacked his critics in a letter to his local paper published on the morning of the conference.

Mr Salvini is an anti-immigration hardliner while fellow speaker Ryszard Legutko is a Polish Law and Justice MEP who has reportedly described homophobia as a “totally fictitious problem”.

Also on the line-up was Marion Marechal, the niece of French far-right leader Marine Le Pen. Ms Marechal has described France as becoming “the little niece of Islam”.

Mr Kawczynski, a Polish-born Brexiteer, had written to the Shropshire Star saying he would defy those who had “deplored” him by speaking at the conference regardless.

“Clearly, Messrs Orban and Salvini are not to everyone’s tastes,” he wrote.

“But they represent serious ideas and concerns, some of which are shared by many citizens of the UK.

“They have certainly proved electorally attractive in their own countries and have every right to speak at a conference on the subject of national sovereignty, the very thing they have pledged to defend and which accounts for their popularity with voters.”